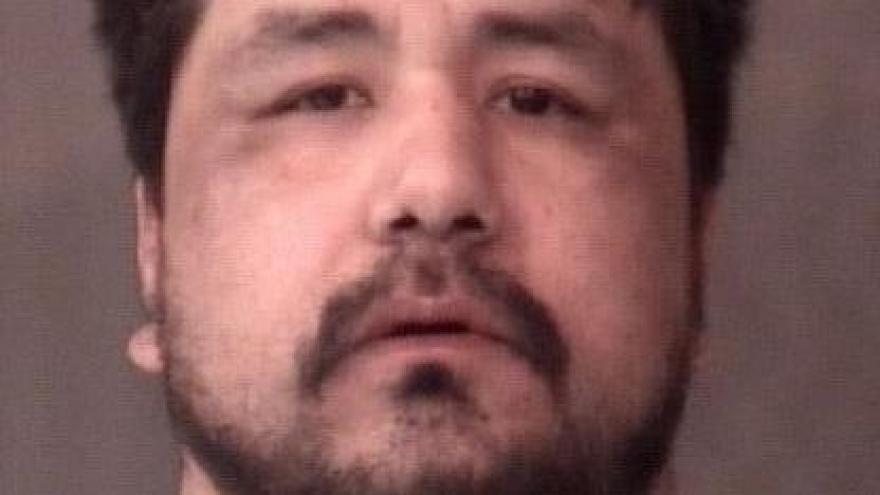 A man accused of robbing a Mentone bank Wednesday morning was arrested within 15 minutes of the robbery, according to the Kosciusko County Sheriff's Department.

The sheriff's department responded to a hold up alarm at Lake City Bank on SR 25 in Mentone at 11:09 a.m.

While officers were on their way, they were given a description of the armed suspect, according to deputies.

Deputies and Mentone Police were told the suspect may have traveled on foot to 211 N. Tucker Street after the robbery, reports said.

A resident of the home gave police permission to enter the home.

Deputies located the alleged suspect, 37-year-old Bernie Joe Montileaux, and took him into custody, according to deputies.

Deputies say they found a weapon and an undisclosed amount of cash taken in the robbery, according to deputies.

Detectives said concerned citizens were vital to making the arrest.

Montileaux faces preliminary charges of felony robbery with a weapon. He is being held on a prosecutorial hold at the Kosciusko County Jail.