Bank robbery suspect shot by police after chase in Elkhart 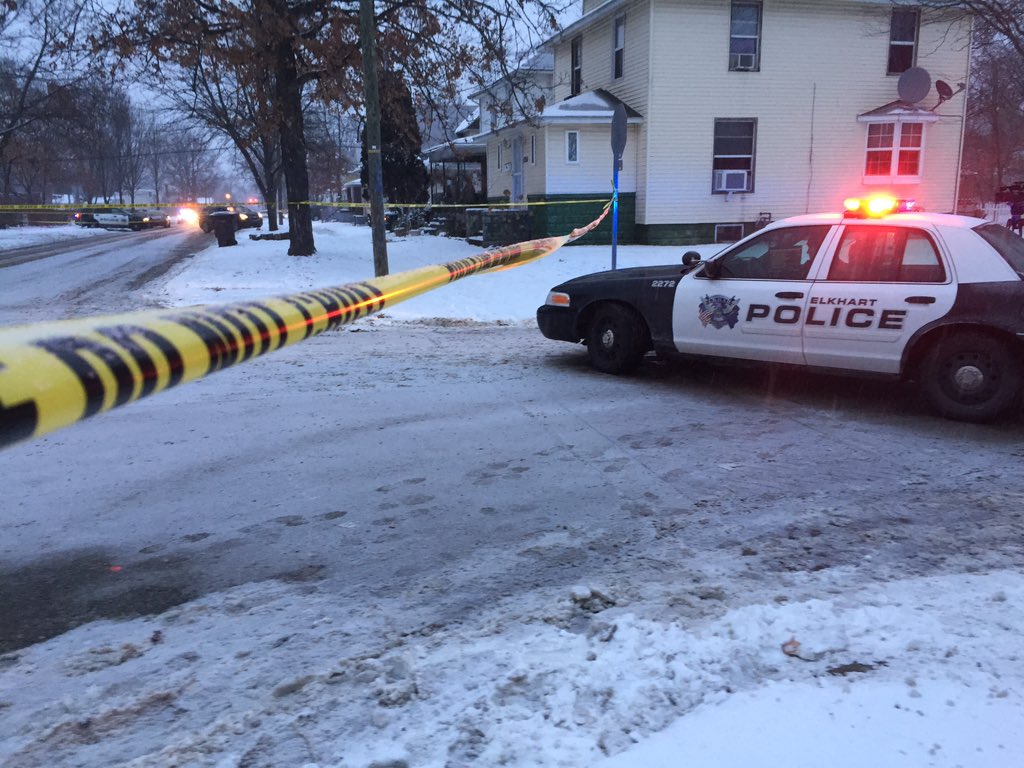 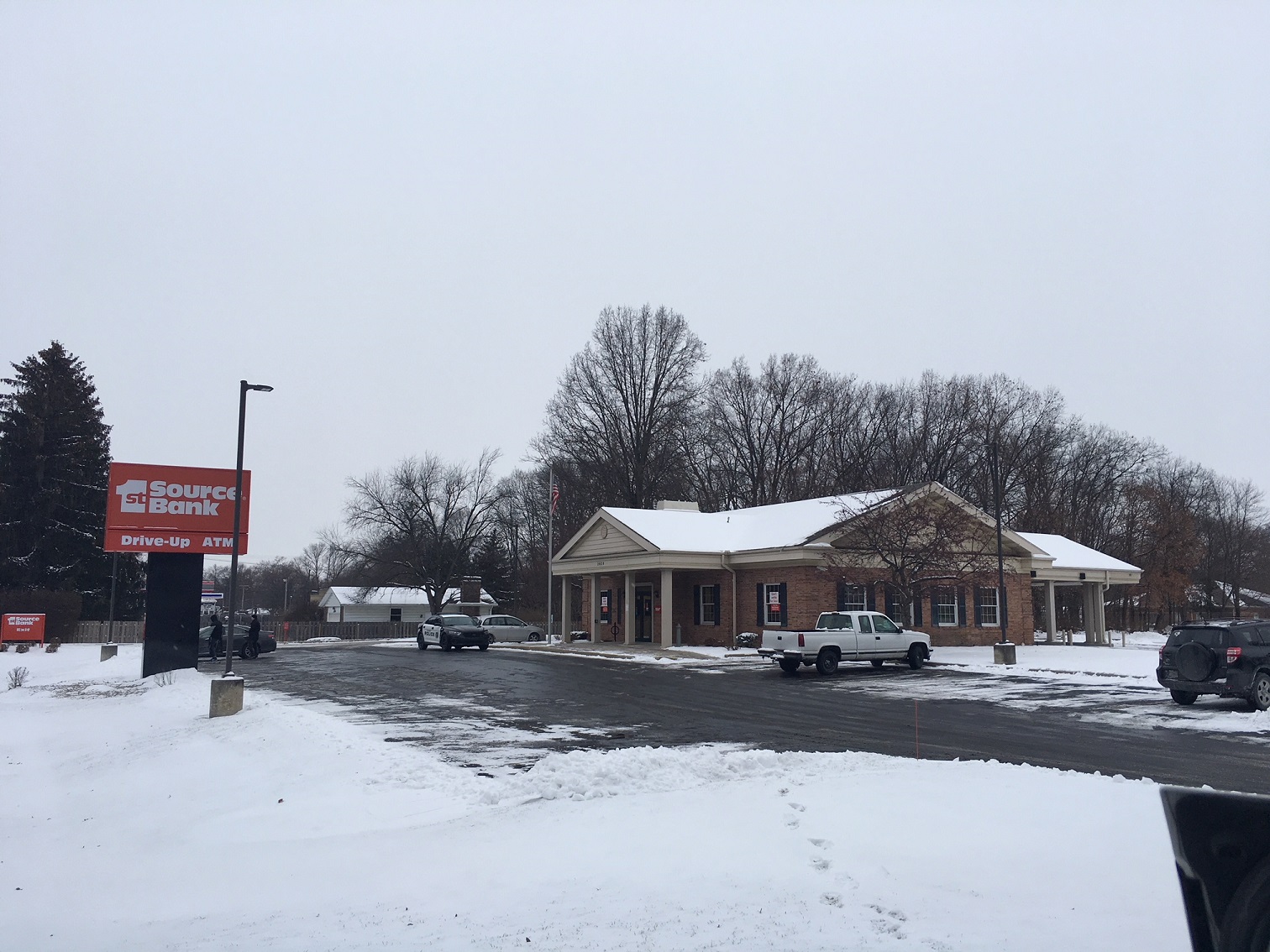 ELKHART, Ind. – A bank robbery suspect was shot by Elkhart Police after a chase Thursday evening.

According to EPD, two subjects robbed the First Source Bank on East Bristol Street around 3:30 p.m.

Officers witnessed the suspect vehicle pull out of the bank parking lot and fled from police.

The chase ended at Wolf Avenue and 6th Street when three suspects got out the vehicle. Two suspects were taken into custody.

The third suspect reportedly displayed a handgun and was shot by police.

Officials on the scene said the injured suspect was taken to Elkhart General Hospital. Their condition is unknown at this time.


The investigation is being handled by Elkhart County Homicide Unit which handles all police-involved shootings.