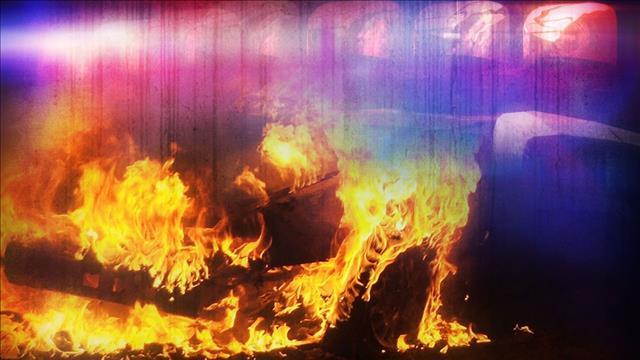 Initial reports indicate the explosion in Rouen, Normandy, was accidental, according to the Rouen Police Department.

Following the incident, a major street was blocked and a security perimeter set up around Le Cuba Libre Bar, a witness said. Fire trucks and several police vehicles swarmed around the bar on Avenue Jacques Cartier.

Local media reported the bar was hosting a birthday party at the time, and the victims were between the ages of 18 and 25.

French President François Hollande conveyed his condolences in a tweet. "I express my solidarity and compassion to the victims' families."

France has been on high alert following several fatal terror attacks. About two weeks ago, two jihadist attackers killed a priest in Rouen.

During Bastille Day celebrations on July 14, a man who pledged allegiance to ISIS drove a large truck through crowds gathered to watch fireworks in Nice, killing at least 85 people.