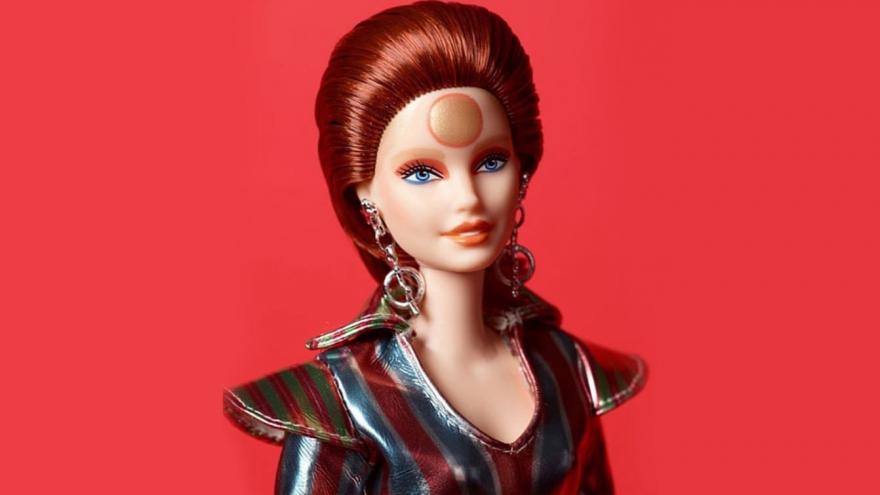 NEW YORK (AP) — Barbie has been many things over the years. Now, she's dressed as Ziggy Stardust.

In celebration of the 50th anniversary of the release of David Bowie's iconic "Space Oddity," Barbie overseers at Mattel released a collectible version of the doll dressed as Ziggy Stardust, one of his most beloved alter egos.

The $50, limited edition doll was created in collaboration with The David Bowie Archive.

The beloved rocker died in 2016 after battling cancer. He was 69.