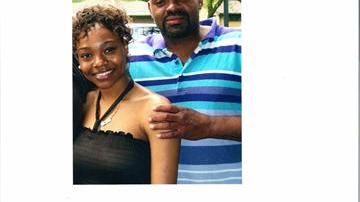 On November 9, 2011 family members of Tim (Bulldog) Allen called 9-1-1 claiming he was acting delusional and irrational. The 44-year-old had been suffering from seizures in recent months.

But when the ambulance took Bulldog to Lakeland Regional Medical Center in St. Joseph, he refused treatment and left. He was last seen that same night by a St. Joseph Police Officer walking across the Napier Avenue Bridge right next to the hospital.

Benton Harbor City Commissioners will host a press conference at December 20, 2011 at 5:30 p.m. in the Commission Chambers.