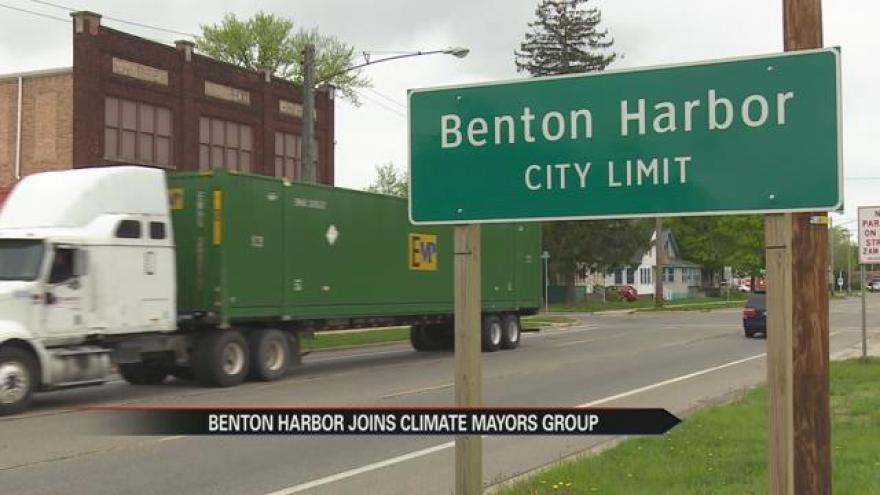 Over the weekend Benton Harbor Mayor Marcus Muhammad announced the city will join the growing list of mayors who have announced they will support the Paris climate accord despite President Donald Trump's decision to withdraw.

So far, 187 mayors have pledged to make their cities meet the standards of the Paris agreement.