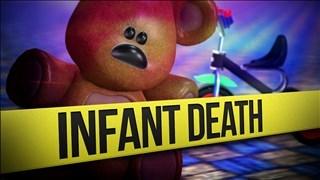 A Benton Harbor man is being charged with Felony Murder and Child Abuse after an infant died Friday.

Police responded to Lakeland Hospital in St. Joe Friday afternoon for a “suspicion death” that they say happened in the Coloma area.

The victim was identified as an 8-month-old male from Hartford.

Police say a 30-year-old Benton Harbor man was watching the infant in the Coloma area at the time of the incident.

He was arrested and taken to the Berrien County Jail on Felony Murder and Child Abuse 1st Degree charges.

His name is being withheld pending formal charges being filed by the Berrien County Prosecutor’s Office.

The investigation is on-going and police have not released any further information at this time.