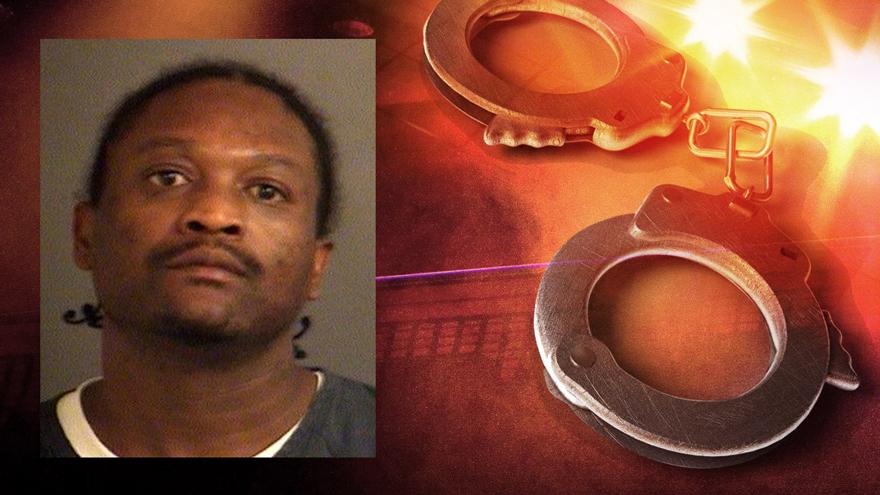 A Benton Harbor man was sentenced in federal court to 12 years in prison and 8 years of probation for conspiracy and possession with intent to distribute methamphetamine.

Johnny Jones' sentence will run consecutive to a sentence imposed by a federal court in Nevada.

One of his co-defendants, Stephine Smith, was sentenced to 41 months in prison.

His other co-defendant, Jen-nai Rowland, is awaiting sentencing.