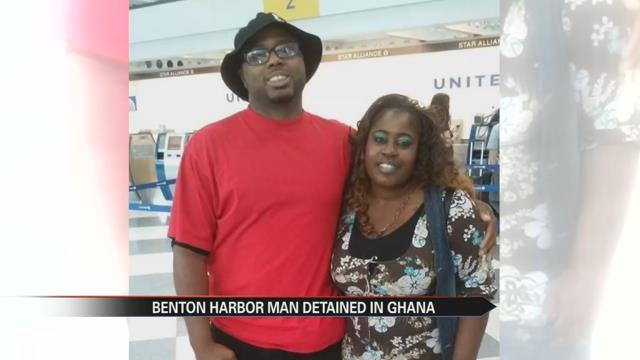 A Berrien County man who was detained in Ghana on suspicion of sex trafficking was supposed to go to trial Monday, but Roy Barry's case has been delayed again.

His attorney spoke with ABC57 over the phone and he says the case has been a nightmare.

"It's a very frustrating situation because we're dealing with at least four levels of operation here and the last one is the Ghana courts," said John Smietanka.

Smietanka says the family is upset and frustrated by the delay.

Barry was arrested in Ghana in September. His family said he was traveling to see his god-daughter, then planned to bring her back to Michigan to visit family.

Police in Ghana said he was attempting to traffic her to the United States.