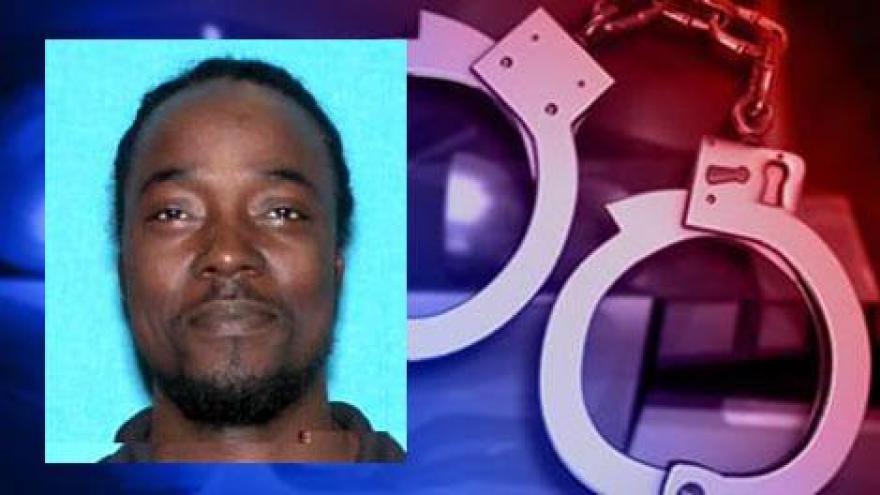 The man allegedly involved in the police standoff in Benton Harbor over the weekend has been charged.

Marshawn Lee Porter has been charged with assault with a dangerous weapon and assault with great bodily harm less than murder, according to the Benton Harbor Department of Public Safety.

The BHDPS had been looking for Porter for several weeks on two outstanding warrants.

He was considered armed and dangerous because he had made suicidal threats and threats towards police on Facebook, according to the BHDPS.

On December 26, at approximately 10:40 p.m. BHDPS learned Porter was in an apartment on South Fair. Officers attempted to contact him, but he refused to come out of the apartment, according to police.

BHDPS says he was inside the apartment with an adult female and two children ages one and two years old.

Porter refused to come out, so the Berrien County Tactical Response Unit responded to the scene.

The BCTRU made forcible entry to the apartment and took Porter into custody.

The adult female and two small children were unharmed.

Police searched the home and found a loaded shotgun, several shotgun shells and a ballistic vest.