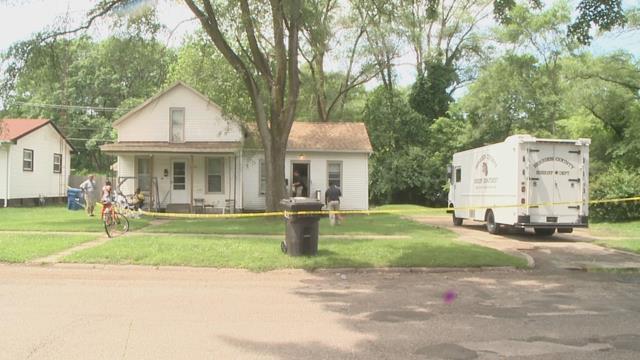 The suspect, Akuya Dixon, 23, is accused of shooting her sister, Camelia Jackson, 29.

Benton Harbor Police responded to the shooting around 9:15 a.m., and found Camelia with a bullet wound on her lower left side.

Camelia was taken to Lakeland Hospital in critical condition.

Akuya was arrested and charged with attempted murder, domestic violence, and a felony firearm charge.

Police say it all started with a fight over clothing between the two sisters.

Neighbors on the 1200 block of Broadway Avenue where the shooting happened say they're shocked.

“As far as violence, no. It's very rare on this road,” neighbor Diane Alexander said.

She's not the only one surprised.

“I was just kind of shocked when I heard that it was two sisters,” neighbor Timothy Carr said.