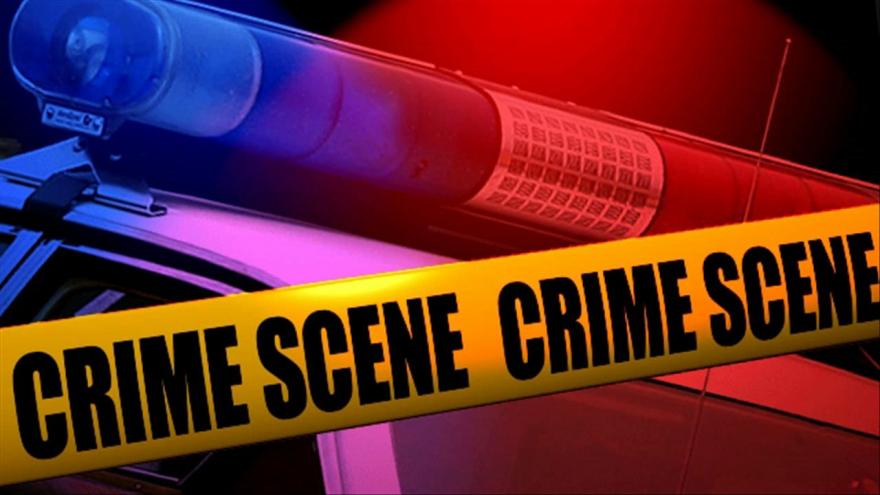 BENTON HARBOR, Mich.— The Benton Harbor Department of Public Safety discovered a dead body in the basement of a home while responding to a call early Saturday morning.

According to authorities, police were dispatched to the 100 block of Lake Street around 1:30 a.m. for reports of an unknown male subject down.

Once on scene, police found the body of a man who appeared to have suffered a stab wound to his chest in the basement of the residence.

The victim was identified as 57-year-old Sylvester Booth.

According to the suspect’s confession, Osler stabbed Booth over an argument concerning money.

Authorities say the victim was killed approximately four to five days prior to the suspect’s arrest; Osler did not move the body from the home.

Osler is lodged at the Berrien County jail.