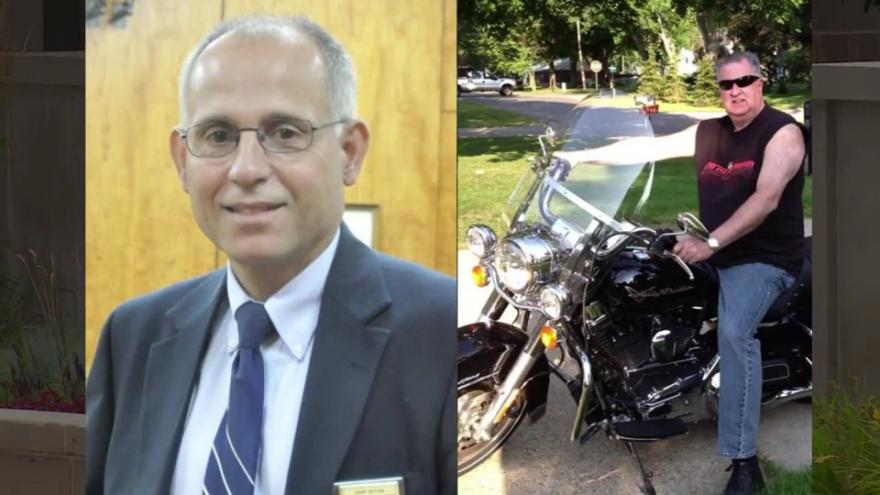 BERRIEN COUNTY, Mich. -- The Berrien County Trial Court will be observing a moment of silence Friday in honor of bailiff Ronald Kienzle and Chief of Courthouse Security Joseph Zangaro who were killed by Larry Gordon on July 11, 2016 at the courthouse.

On July 11, 2016, Gordon was in court on a misdemeanor domestic violence charge, but was awaiting trial on an additional charge that, if he was convicted, would result in a long jail sentence, or life in prison.

Gordon was in courtroom 315 when he seized Deputy James Atterberry's firearm, shot Atterberry, then shot and killed Kienzle, a bailiff, and Zangaro, the Chief of Courthouse Security.

He then took several visitors and staff hostage.

Three bailiffs who responded to the third floor shot and killed Gordon. A bystander was also shot.

Atterberry and the bystander survived the shooting. Zangaro and Kienzle died at the scene.

Click here for our full coverage of the courthouse shooting.