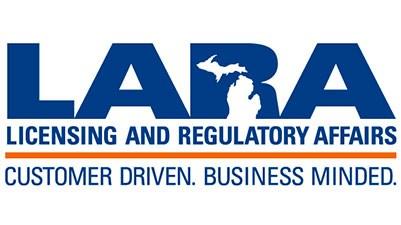 The state has suspended the license of Berrien Springs podiatrist Regina Lynne Spears based on a recent felony conviction, according to the Michigan Department of Licensing and Regulatory Affairs (LARA).

According to the state, Spears was convicted July 11, 2014 of one count of embezzlement from a vulnerable adult $20,000 or more.

On September 9, 2014 Spears was sentenced to nine months in jail, five years probation and fines, costs and restitution totaling $169,572.18.

On November 14, LARA executed an order summarily suspending Spears' license to practice as a podiatrist.

Spears has also been known as Regina Lynne Spears-Everett.