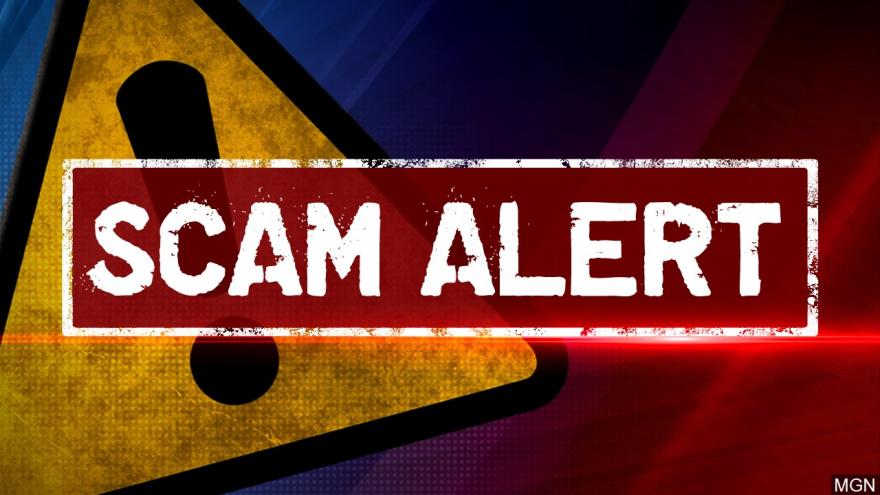 FORT WAYNE, Ind. -- The Indiana State Police Fort Wayne Post recently received a complaint from a local resident advising of what appears to be an ongoing scam soliciting Facebook users.

A Fort Wayne resident stated that in order to receive the “Kit” they were asked to submit personal information like their name, address and a phone number.

Victims of the scam then receive a phone call as the scammer requests to set up an in-home visit to further the transaction.

The Fort Wayne resident reports having received two phone calls from two very persistent males requesting to come to her residence and load an application onto her phone as part of their “Child Safety Kit” service.

The scammers also claimed to be directly working with Indiana State Police.

Victims of this scam have reported incidents of this crime as far back as December of 2019.

The Indiana State Police would like to remind all Hoosiers to be weary of scammers across all social media platforms as well as incoming phone calls..

They also want to remind everyone to always have a “Buyer Beware” guard up against unsolicited phone calls and to avoid the “To Good to be True” advertisements on social media.