Bicyclist injured in crash on US 20 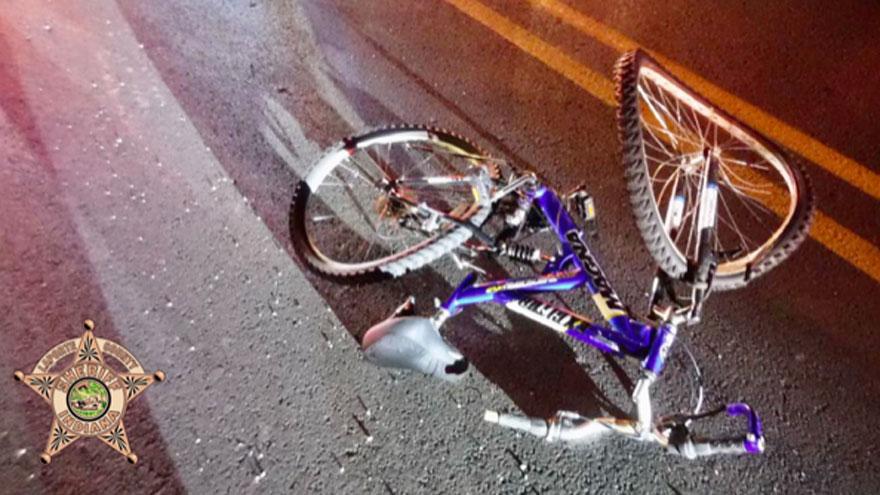 LA PORTE COUNTY, Ind. -- A bicyclist was injured in a crash on US 20 Thursday evening, according to the La Porte County Sheriff's Office.

The investigation revealed a GMC pickup truck was traveling east on US 20 when the vehicle struck a bicycle traveling westbound in the eastbound lanes, reports said.

The bicyclist, 43-year-old Joseph Childers, suffered severe injuries and was airlifted to an area hospital.

The driver of the truck was not injured and deputies said he was not impaired by alcohol.

Alcohol and toxicology are pending for Childers.