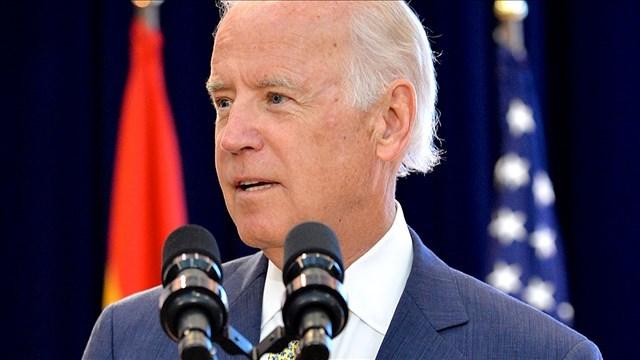 WASHINGTON (CNN) -- A spokeswoman for Vice President Joe Biden said Tuesday that he isn't interested in leading the Democratic National Committee after he leaves office in January.

"The vice president is not interested in being DNC chair, but he intends to remain deeply involved in helping shape the direction of the Democratic Party moving forward," Kate Bedingfield said in a statement.

The idea of Biden leading the party has been re-energized in the past weeks as Democratic Party leaders began announcing their intentions to run. Elections will be held in the spring to succeed interim chair Donna Brazile, with Minnesota Rep. Keith Ellison and former Vermont Gov. Howard Dean, among others, expressing interest in the job.

Biden will leave the White House in January after 36 years as a United States senator and eight years as vice president.