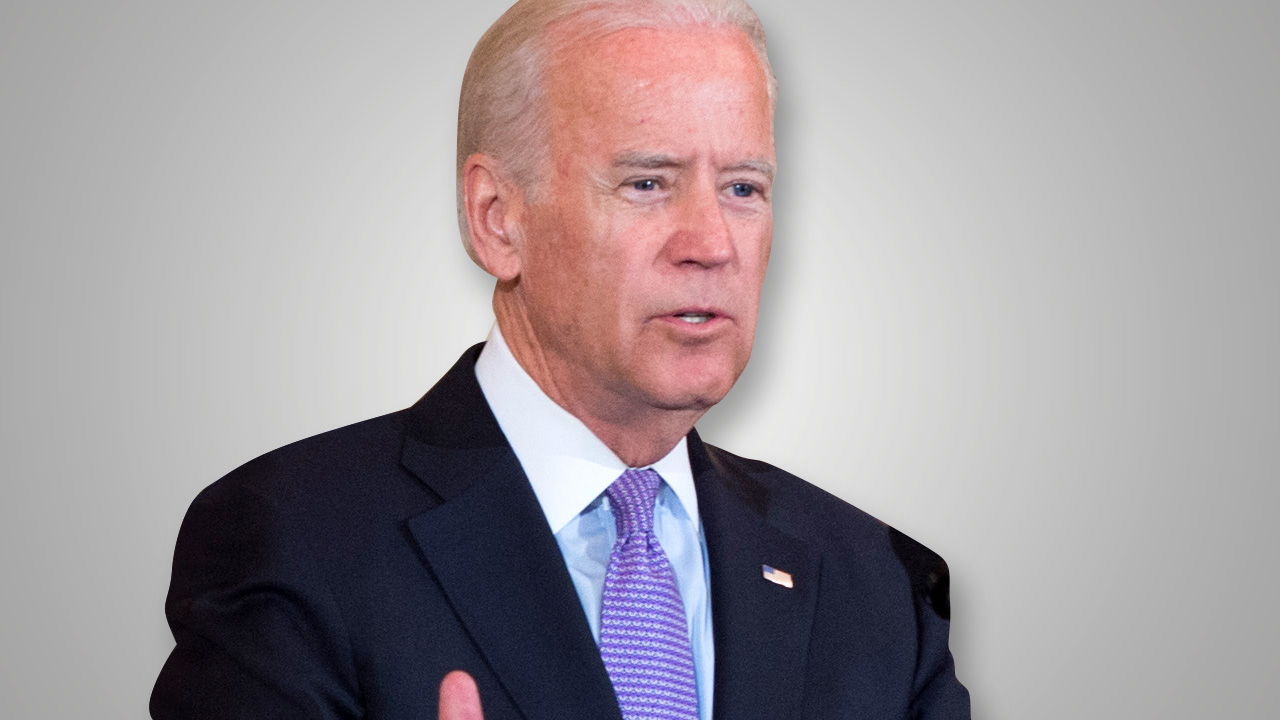 EDGARTOWN, Massachusetts (CNN)  Vice President Joe Biden will visit Turkey on August 24, the White House announced on Saturday. He'll be the highest level American visitor to the country since a coup there failed in July.

"While in Ankara, the Vice President will meet with President [Recep Tayyip] Erdogan and Prime Minister [Binali] Yildirim to discuss the US-Turkey relationship and a range of issues of importance to both nations," the White House said in a Saturday statement.

It's expected a Turkish extradition request for US-based cleric Fettulah Gulen, who Ankara accuses of planning the coup, to arise during the stop.

Biden has long helped manage relations with Turkey for the Obama administration, and last visited for meetings and cultural stops in January of this year.

Since then, ties between the two countries have become strained amid differences in the fight against ISIS and the accusations lobbed over Gulen, who lives in Pennsylvania and denies any involvement in the coup.

More than 200 people were killed in the attempted overthrow of Erdogan and his government. A crackdown on suspected plotters has led to the arrests of tens of thousands of Turkish citizens.

The US government condemned the coup attempt, and denied any involvement. But Erdogan and other Turkish officials have claimed the US and other western countries haven't been forceful enough in their denunciations.

US officials say the State and Justice Departments will give due consideration to the extradition request for Gulen and make any decision based on the evidence presented.

Biden's late-August trip will also bring him to Riga, Latvia and Stockholm, Sweden, the White House said in its statement

"While in Stockholm, the Vice President will participate in a bilateral meeting with Prime Minister Stefan Löfven as well as attend a meeting on energy security."