A big storm is moving across the eastern U.S as we head towards the holiday weekend. It intensified Thursday morning, bringing severe weather to Florida ahead of a strong cold front.

Central Florida was under tornado watches all day, prompting Busch Gardens in Tampa Bay to stay closed all day long, and a Space X rocket launch to be postponed. Tornado warnings were issued as this line of strong storms moved across the area at around 10 AM, through the afternoon. By Thursday evening the weather calmed down but there are were three reports of tornadoes, wind gusts greater than 60 MPH, at least twenty homes damaged and one person injured. 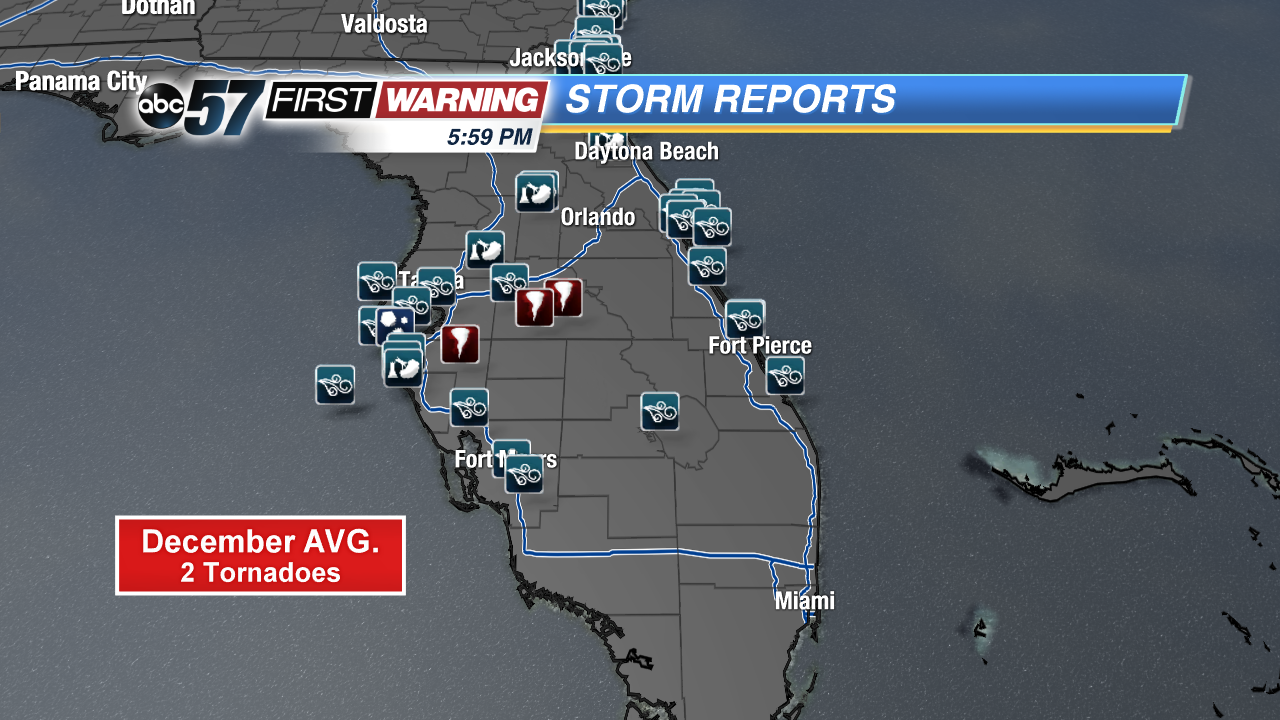 This weather is not uncommon for Florida. It is still warm at this time of year making convective storms possible, and Florida sees two tornadoes on average during the month of December.

As this system moves north up the east coast, the main disturbance will be heavy rainfall, with more than three inches possible in several locations, including the New York City area. 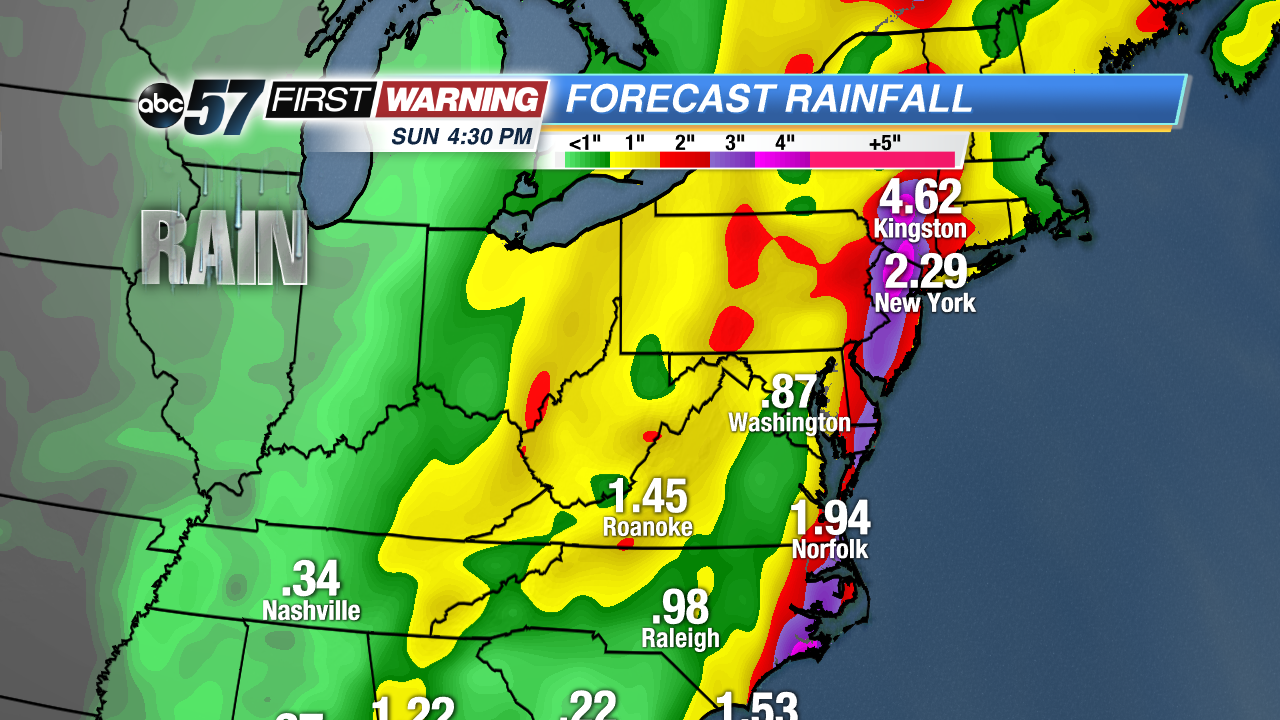 This creates a moderate to high threat for flooding, and snowfall up to around six inches will fall in the Appalachian mountains. The system will move out of the east by Saturday night.

Weather like this is sure to cause flight delays for anyone heading east and shipment delays, making it very poor timing for a big cross-country storm.