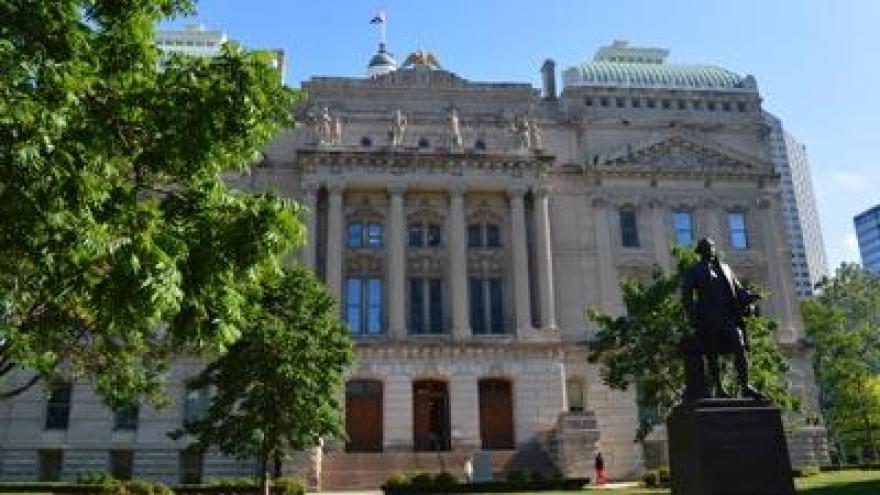 The Indiana State Senate will soon vote to approve or deny Senate Bill 9, which opts out of a federal law banning drug felons from collecting food stamps.

A South Bend woman presented her case to a small committee of state senators Monday for the fifth or sixth time.

The bill received eight 'yes' and one 'no,' advancing the legislation to the full state senate for a vote.

The initial federal law, enacted in 1996, bans anyone convicted of a drug crime from ever receiving food stamps in his or her lifetime.

As of now, Indiana is one of six states that still upholds this law.

One advocate, Cheryl Ashe, says that is not fair.

In Indiana, people can only receive food stamps for three months until they have to prove they’re working at least twenty hours a week or in a work-related program.

“I think that’s the mistake. People think it’s just a giveaway. It’s not. You’re going to work for your food stamps,” said Ashe.

Check back with ABC 57 for updates on the bill's progress.