Bill Gates to guest star on 'The Big Bang Theory' 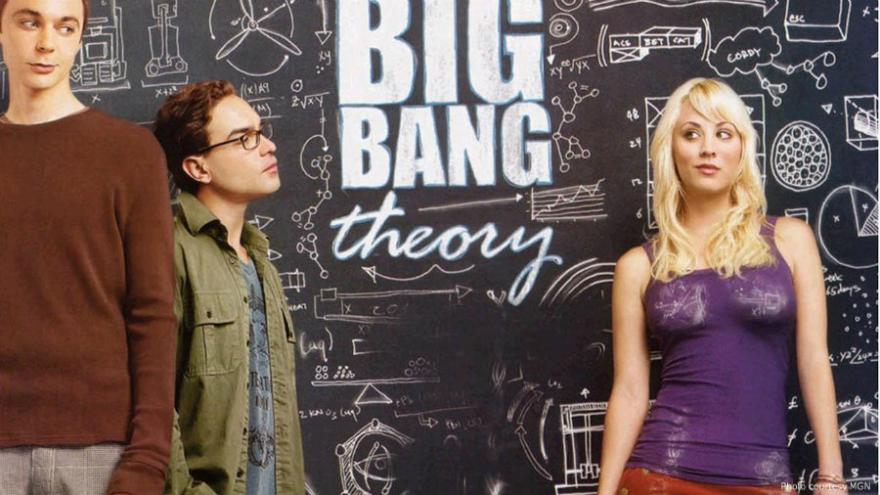 (CNN) -- The tech-loving characters on "The Big Bang Theory" are about to find themselves severely star-struck.

The comedy series has booked Microsoft founder Bill Gates to guest star as himself in an upcoming episode, CBS and Warner Bros. tell CNN.

In the episode, Penny (Kaley Cuoco) will find herself hosting Gates at work, and her friends go to great lengths in their effort to meet the billionaire innovator.

The episode is set to air in late March.

This, meanwhile, is not the first sitcom-guest role for Gates. He previously appeared as himself on "Frasier" in a 2001 episode.