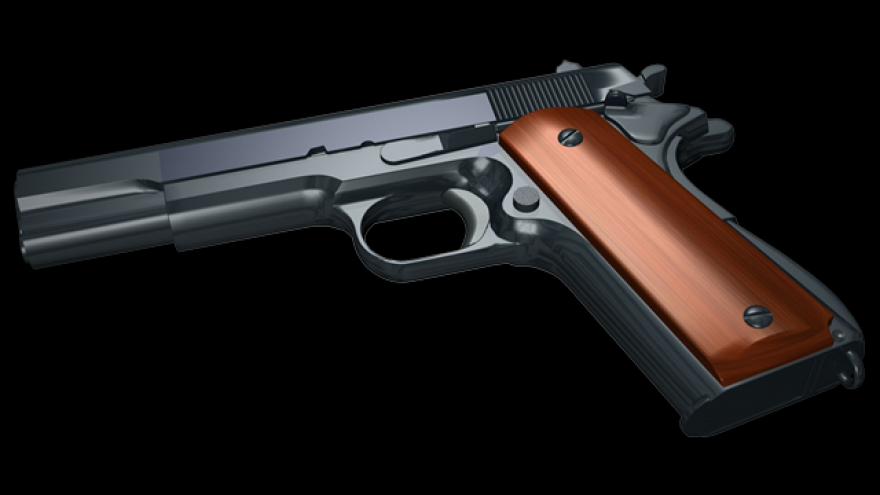 Greensboro, NC -- North Carolina high schools could offer a class on gun safety this fall if a bill passes the state legislature. The class would also teach students about the math, history and science of guns.

FOX8 talked to several people about H.B. 612, who were divided on the issue. Some parents said teaching students about guns should be off limits in school. Others said this kind of course would teach kids respect for guns and possibly prevent violence.

"It would be a very beneficial course," said Tres Cobb. He's a gun owner and fully supports the bill.

"I think it would hurt and help. It's kind of like a catch-22," said Tanica Wilkerson.

"Handling, no. Teaching, you know, learning the mechanics, the designs, the many different firearms that there are, there's nothing wrong with that," Isiah King said. He says he opposes the bill if students are allowed to handle guns in the classroom.

H.B. 612 would allow the state to come up with a firearms education class, offered as an elective to high school students. The class would include "firearms safety education as recommend by law enforcement agencies or a firearms association."

The bill says live ammunition won't be allowed in class, but it doesn't specific whether guns can be present.

"Gives the kids a chance to learn how to work them," said Danny Davis, who support the bill.

"I think high school is a little early," Wilkerson said. "I think some of those kids are not ready for that type of environment, to be exposed to something like that. I don't feel like they're mature enough."

Most high schoolers can't legally own a gun in North Carolina. Federal law says licensed gun dealers can't sell handguns to people under 21, but you can buy a shotgun or rifle at 18.

"There's nothing wrong with teaching kids about guns, gun safety or anything," King said. "But when you put a firearm in an immature individual's hands, regardless of their age, it's really wrong."

Some parents think conversation about gun safety are better left for the home.

"If you're doing it at home and you're the parent, it's just you and that child," Wilkerson added. "If they're getting that at school, they're listening to their peers, they're getting other opinions."

Wherever that talk takes place, others, including kids, think it needs to happen early on.

"If you see someone around you with a gun, you need to know how to handle it," 6-year-old Evelyn said. Her parents didn't give their opinion on the bill but said conversations around gun safety are important to their family.

The bill has passed its first reading in the house. It went to the House Committee on Education for debate on Monday.