Blast and fire kill 13 at bar in northern France 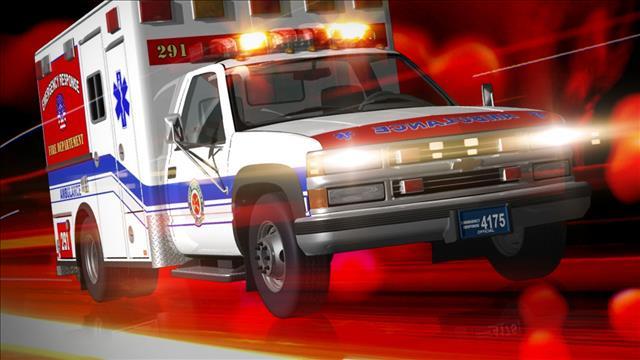 By Ben Marcus and Julia Jones

(CNN) - An accidental explosion at a bar in Rouen, Normandy, in northern France sparked a deadly fire early Saturday, killing at least 13 people and injuring others, according to Rouen police.

A witness told CNN a major street was blocked and a security perimeter was set up around Le Cuba Libre bar.

He said he had seen 15 fire trucks and several police vehicles around the bar on Avenue Jacques Cartier.

Local media reported that a birthday party was taking place and the victims were between the ages of 18 and 25.