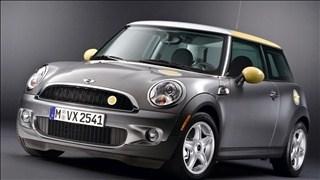 BMW of North America will recall 91,800 Mini Coopers because of a faulty sensor that might not trigger the front-passenger air bag during a crash, the National Highway Traffic Safety Administration said Saturday.

The agency said the sensor in a detection mat might not recognize there is a passenger in the front seat and the air bag wouldn't deploy during an accident.

BMW will replace the detection mat for free, the agency said.

In a report BMW sent to the federal agency, the automaker said it estimated 10% of vehicles have the defective sensor mat. The company wrote it had received one report of an injury possibly connected with the defect.