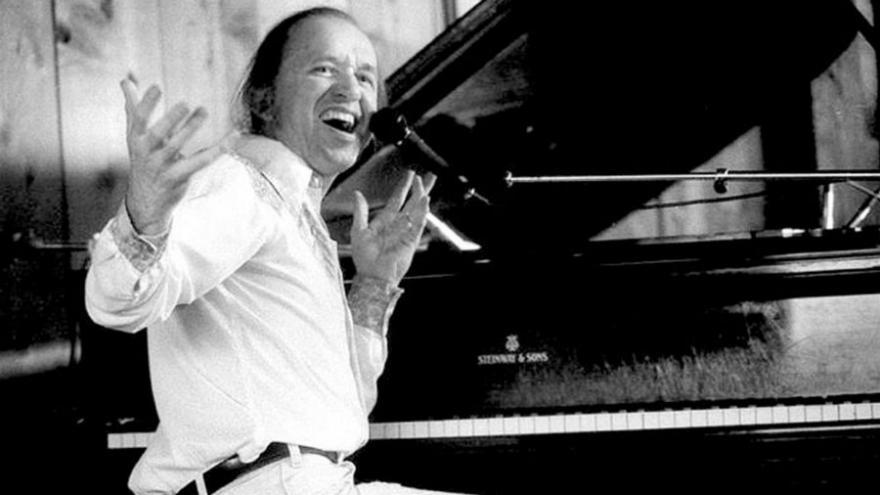 (CNN) -- The man who taught thousands of kids -- and adults -- about grammar and math through song has died.

Bob Dorough, the creator of 'Schoolhouse Rock' passed away at age 94.

His granddaughter Corin Wolf didn't disclose his exact cause of death but told CNN that Dorough was diagnosed with cancer last year.

'Schoolhouse Rock' songs premiered in 1973 and ran on ABC from 12 years. The show came back on air in the 1990s for five more years. Today, the songs live on in YouTube videos -- some with millions of views.

Dorough, a jazz pianist and vocalist, wrote his first 'Schoolhouse Rock' tune after a New York advertising executive approached him in 1971. The executive said his sons couldn't multiply and asked Dorough to set the multiplication tables to music.

Dorough ended up writing "Three's a Magic Number." Many others followed.

Dorough believed the songs resonated with so many because, "even though they were in a 'rock' or 'pop' bag, my jazz sensibilities and the fine musicians I used for the audio recordings made the songs seem unusual to the Saturday morning cartoon listener," he told CNN in 2013.