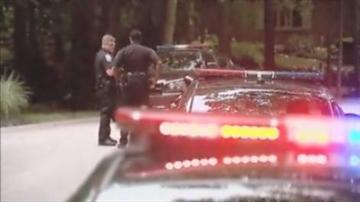 INDIANAPOLIS -- The body found inside a retention pond is that of a missing Indiana teenager.

Police say Peyton Riekhof's body was inside her SUV pulled from a pond Sunday night.

She disappeared Thursday. A friend called police worried about her state of mind.

That launched a silver alert for the teen which was eventually canceled Sunday night, not long after her SUV was found in eight feet of water.