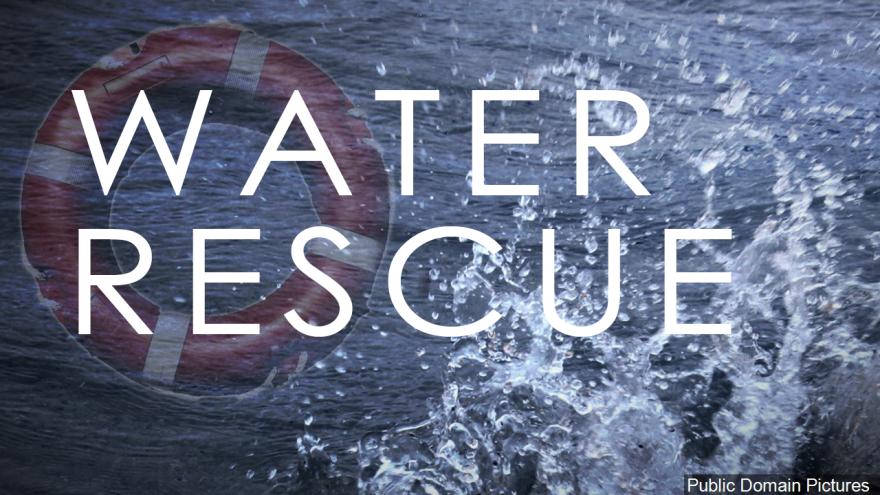 THREE RIVERS, Mich. – The body of a kayaker that went missing in the St. Joseph River on Saturday has been identified, the Three Rivers Police Department announced.

Donovan Forsythe, 26, of Princeton, North Carolina, was identified as the man police say went missing after falling out of a kayak.

At 5:46 a.m. on Saturday, police responded to the area of River Drive and Wood Street, near a dam, for a report of a person who fell out of a kayak.

The caller said the person had been bobbing in the water but went under and did not come back up.

A person fishing nearby tried to help the man but couldn’t find him in the churning water.