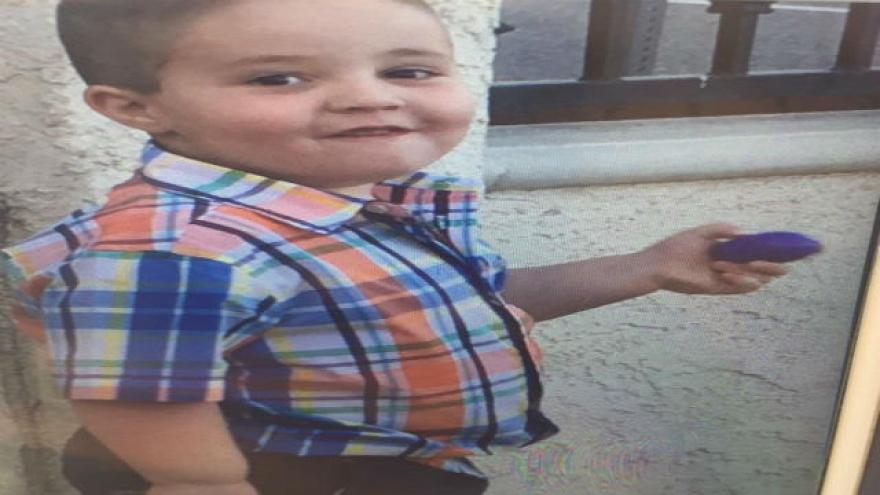 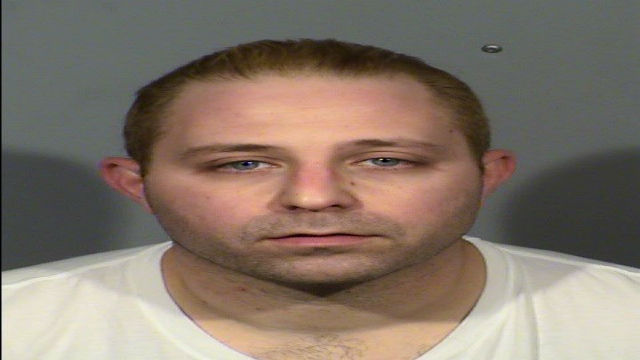 Mug shot of Aramazd Andressian Sr., who was booked on murder charges for the death of his 5-year-old son. Andressian Sr was arrested in Las Vegas, NV on June 23, 2017. He is suspected of murdering his son, Aramazd Andressian, Jr., who went missing from South Pasadena, California in April 2017. Las Vegas Metropolitan Police

(CNN) -- The body of a 5-year-old boy missing since he took a trip with his father in April has been found, according to the Los Angeles County Sheriff's Department.

"Homicide detectives have located the remains of victim Aramazd Andressian, Jr.," a statement from the sheriff's department said Saturday.

The statement did not say where the body was found, or what condition it was in. Their search focused on the 100-mile stretch between Santa Barbara and Pasadena, California.

Aramazd Andressian, Sr., the boy's father, was arrested last week in Las Vegas on suspicion of murder and is being held on $10 million bail.

In a news conference following his arrest, investigators said Andressian and his wife were going through a "tumultuous divorce" when he took his son on a trip to Disneyland.

Andressian was found in a parked car in a South Pasadena park without his son the day he was supposed to drop him off with his mother. He claimed he didn't know what happened to his son.

Following questioning by police, Andressian spent 47 days in Las Vegas where he shaved the beard he had grown and dyed his hair.

"He was taking part in activities and displaying mannerisms that were not consistent with a grieving parent," Lt. Joe Mendoza told reporters on Monday. He did not elaborate.

Andressian is scheduled to be in court Monday.

His attorney, Ambrosio Rodriguez, met with Andressian in jail on Saturday and later released a statement saying, "This is a sad and solemn day for the Andressian family, one they all hoped would never come ... The family mourns the death of Ara, Jr. and are in seclusion grieving."

Earlier, before the child's body was found, Rodriguez released a statement saying the arrest of his client was "a perfect example of mob mentality and rush to judgment by the sheriff's department."