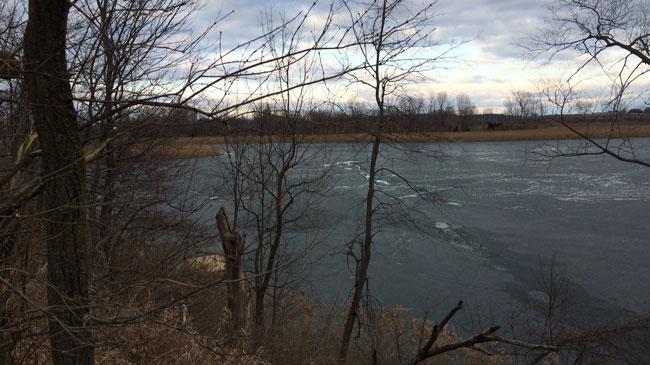 The incident happened at the Leesburg Quarry at 76 West and 600 North in Leesburg, Indiana on Sunday.

Indiana Conservation Officers responded to the scene and conducted a search and recovery operation.

The Indiana Conservation Officers Dive team was on scene to help conduct an underwater search and recovery operation.

Officers say 41-year-old Allen Stattler of Dowagiac is still missing after both him and Reaker went ice fishing Friday night and never returned.

After unsuccessful search for Stattler, the search was suspended Sunday and is to resume Monday morning, according to Indiana DNR.