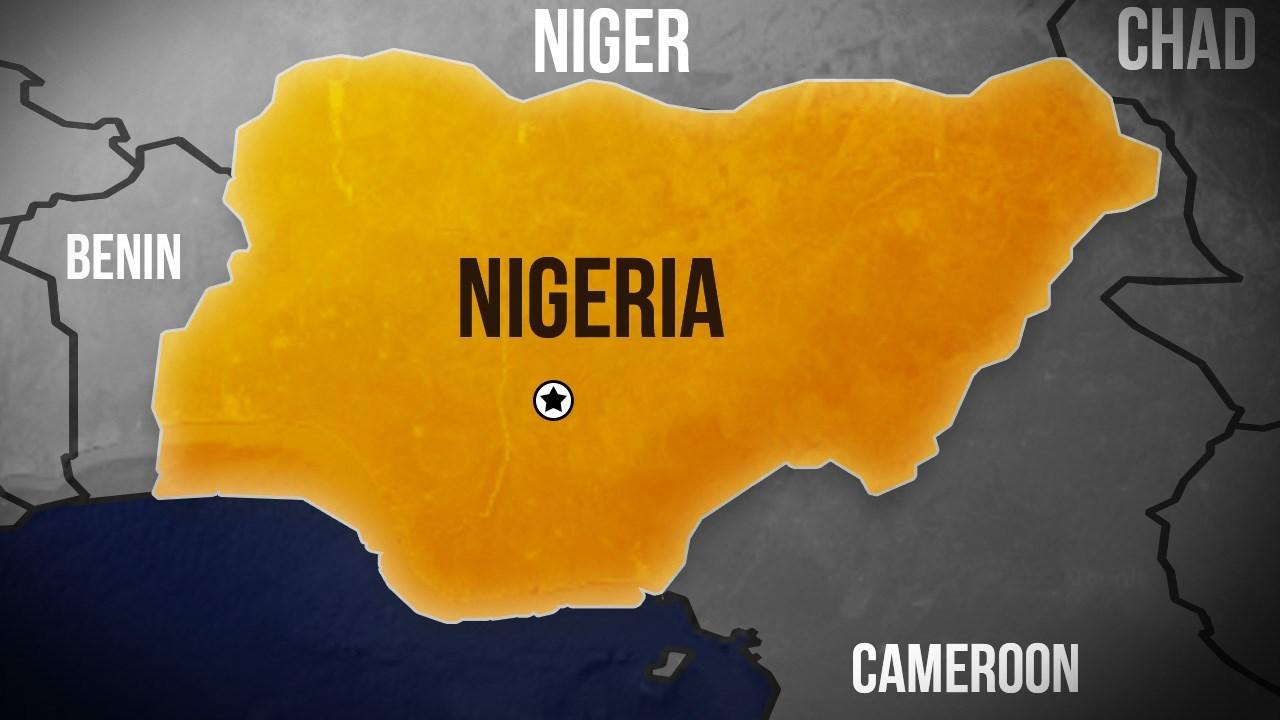 By Stephanie Busari, CNN, and Aminu Abubakar for CNN

LAGOS, Nigeria (CNN)  The father of one of the missing Nigerian schoolgirls abducted from Chibok two years ago has told CNN he is overjoyed to see her alive on a new video released by the terrorist group Sunday.

Yakubu Kabu confirmed to CNN that he saw his daughter speaking in the new video, which demands the release of Boko Haram fighters in exchange for the kidnapped girls.

The Nigerian government has said it is now "in touch" with Boko Haram and "working for the girls' release," the Federal Ministry of Information and Culture said on their official Facebook page.

"We are being extremely careful because the situation has been compounded by the split in the leadership of Boko Haram," said Alhaji Lai Mohammed, Minister of Information of Culture, according to the statement.

In the video a masked Boko Haram militant, holding a rifle, speaks in the Hausa language in front of a group of around 50 girls wearing headscarves.

A girl is picked out to answer questions about who she is and she gives her name as Maida Yakubu.

Yakubu is then told to pass on a message to the Nigerian government asking them to release Boko Haram fighters who are in jail.

She also pleads with the parents of the girls to intervene so that she and others can be freed by the militant group.

"We are not happy living here," Yakubu says in the video. "I'm begging our parents to meet the government to release their people so that we can be released."

Her father told CNN that his daughter is also known as Dorcas Yakubu. He said: "I'm very, very happy I saw my daughter on the video and I'm very happy she's alive. Some people has said the kidnapping is not true. Some people have said they are no more alive. Now I see her and I know she's ok."

Kabu added that he recognized many other girls from Chibok in the video clip.

The video, more than 11 minutes long, is addressed to the "families of the Chibok girls."

In April 2014, Boko Haram militants kidnapped 276 teenage girls from their boarding school in Chibok. Around 57 girls managed to escape, but about 200 girls remain missing. In May, one girl, Amina Ali was found alive on the edge of the Sambisa forest, which is believed to be the terrorist group's stronghold.

In the new video some of the girls stare blankly into the camera while others look petrified as the man reels off a series of demands, including freeing Boko Haram fighters in exchange for the abducted girls.

The video also shows what appears to be several dead and injured girls strewn across the ground. The man claims some of the girls were killed by an airstrike by Nigerian military jets.

The militant also said 40 girls have been married off.

He then issues a threat, saying the girls will never be rescued alive if the government uses force to rescue them.

It is unclear when the video was shot, but it appears to be done in a similar style to a video obtained by CNN in April 2016 and other previously released Boko Haram videos.

Sources believe the timing of this new video is no coincidence as it comes on the back of a leadership crisis within Boko Haram.

Shehu Sani, a Nigerian senator, told CNN: "This is more of a show of strength to the Nigerian government and to ISIS. Shekau wants to show the country and the world that he is fully in charge and that he is the one that should be negotiated with."

Sani, a former negotiator and mediator with Boko Haram, added that it was difficult for the Nigerian government to negotiate with Boko Haram for the release of the girls as "there is a lack of trust on both sides."