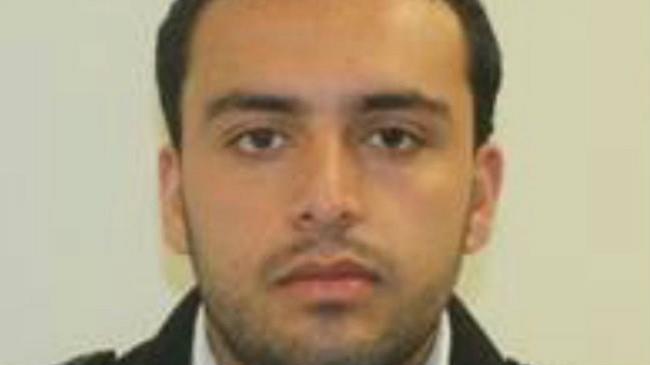 (CNN) -- Ahmad Khan Rahami, the suspect in the weekend bombings in New York and New Jersey, traveled to Afghanistan multiple times in past years, according to law enforcement sources.

Rahami was questioned every time he entered the United States, as is standard procedure, one official told CNN on Monday. But he was not on the radar as someone who might have been radicalized, the official said.

Rahami is in custody after a shootout Monday morning with police in Linden, New Jersey, sources said. He was wanted for questioning in connection with Saturday's explosion near a charity race in Seaside Park, New Jersey, and another blast a few hours later in New York City that injured 29 people.

An unexploded pressure cooker was found four blocks from the site of New York bombing in Chelsea. Surveillance videos appear to show Rahami dragging a duffel bag on wheels near both locations, according to multiple officials.

Investigators first identified Rahami on Sunday afternoon through a fingerprint, according to a senior law enforcement official. A cell phone connected to the pressure cooker also provided some clues, the official said.

The 28-year-old was born in Afghanistan and is a naturalized U.S. citizen, according to the FBI. His last known address was in Elizabeth, New Jersey, where his family lives.

His family runs First American Fried Chicken in Elizabeth, the city's mayor said. The family has a history of clashes with the community over the restaurant, which used to be open 24 hours a day, Mayor Chris Bollwage said.

In 2011, the family sued the city of Elizabeth, and its police department for discrimination and harassment against Muslims stemming from disputes over the restaurant's hours. Investigators searched the building on Monday, Bollwage said.

"I would like people to respect my family's privacy and let us have our peace after this tragic time," she wrote.