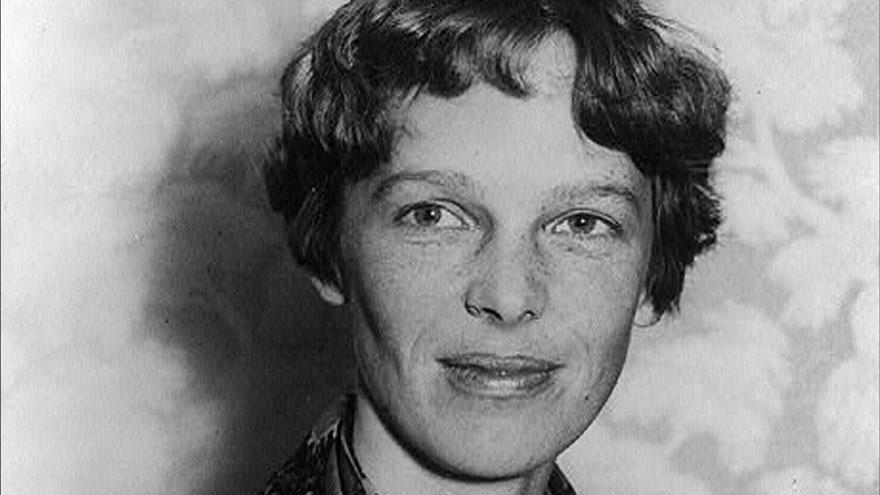 If true, the findings would finally solve a mystery that has fascinated generations since Earhart disappeared while attempting to fly around the world in 1937.

The new study re-examined measurements of several bones found on the Pacific island of Nikumaroro in 1940.

Researcher Richard Jantz wrote that what he found "strongly supports the conclusion that the Nikumaroro bones belonged to Amelia Earhart."

The details were published in a research article authored by Jantz, professor emeritus of anthropology at the University of Tennessee, in the journal Forensic Anthropology on Wednesday.

It's not the first time researchers have examined the bones or pondered a possible link with Earhart -- who captured worldwide attention when she became the first woman to fly across the Atlantic in 1932. In 1941, the remains were analyzed by Dr. D. W. Hoodless, principal of the Central Medical School in Fiji, who concluded that the bones belonged to a male. The bones themselves have since been lost.

But the new study contends that when Hoodless looked at the bones the science of forensic pathology was not as advanced as it is now -- and that this could have affected his analysis.

"Forensic anthropology was not well developed in the early 20th century," Jantz said in the study. "There are many examples of erroneous assessments by anthropologists of the period."

Jantz used a new technology called Fordisc to estimate the sex and ancestry of the remains. "I reassess (bone measurements) with realistic assumptions about who could have been on Nikumaroro island during the relevant time," he wrote.

Jantz also explored other theories about the origin of the bones, including the possibility that they might belong to one of 11 crew members presumed dead following a 1929 shipwreck, or that they were those of a Pacific islander.

Her tibia length and body dimensions were measured using some of her clothing kept at the George Palmer Putnam Collection of Amelia Earhart Papers at Purdue University. A seamstress took the measurements which included inseam measurements of Earhart's trousers.

After comparing numerous measurements of Earhart with those of the bones, Jantz concluded that "the only documented person to whom they may belong is Amelia Earhart."

'It is one of the greatest mysteries of the 20th century'

In 2016, the International Group for Historic Aircraft Recovery (TIGHAR), which included Jantz revealed a theory that Earhart died as a castaway, not in the plane crash. "There is an entire final chapter of Earhart's life that people don't know about. She spent days -- maybe months -- heroically struggling to survive as a castaway," Ric Gillespie, TIGHAR's executive director said.

And in 2017, a photo was unearthed showing blurry figures on a dock which some experts said indicated that Earhart survived the crash. Others told CNN they were not convinced. "I don't blame people for wanting to know," said Dorothy Cochrane, curator for the Aeronautics Department at the Smithsonian National Air and Space Museum.

"It is one of the greatest mysteries of the 20th century because she was so well known."