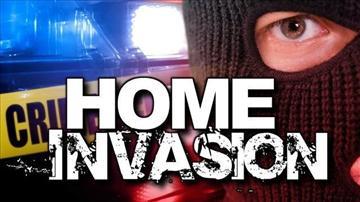 Detectives told us that a masked gunman broke into a Lakeside home last Friday, beat up a 61-year-old woman and took some cash.

The woman was found the next morning by her relatives, who called 9-1-1. An ambulance took her to Lakeland Hospital, where she was then transferred to a hospital in Ann Arbor.

Right now, police are still looking for the gunman.

We were told by a Michigan State Police detective who is following the case that the woman and her family did not want her identity released, but we are keeping up with her condition. Right now, she is in surgery. Her arm was broken badly by the intruder.

Police describe the suspect as a white man in his 20s. He is between 5-foot-7 and 5-foot-8, with brown eyes, and a thin build.

The Michigan State Police and the Berrien County Sherrif's Department are still investigating the incident.