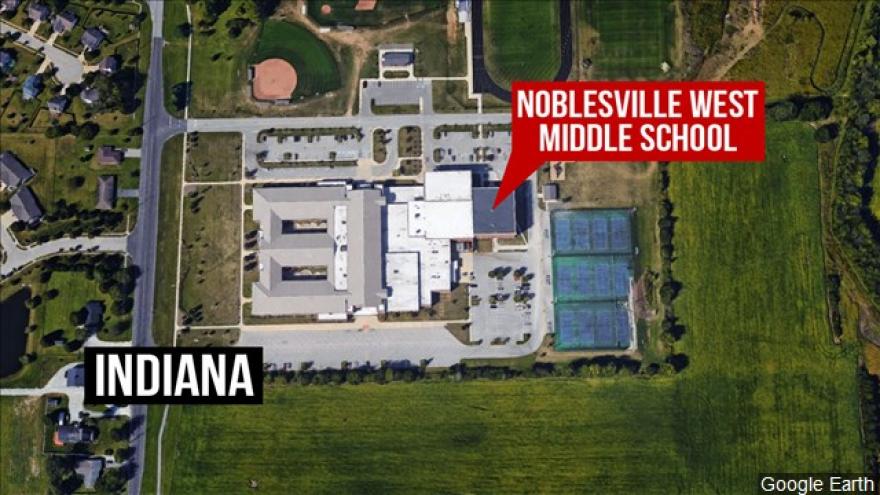 The student accused of shooting and injuring two people at his middle school is set to appear before a judge Monday morning. Photo courtesy Google Earth

NOBLESVILLE, Ind. (AP) — The 13-year-old boy accused of shooting and wounding a classmate and teacher at his suburban Indianapolis middle school is expected to appear before a judge.

A juvenile court hearing is set for Monday morning for the boy. Prosecutors are asking the judge to declare him delinquent because he can't be tried as an adult due to his age.

Authorities say the boy had two handguns and a knife when he opened fire inside the Noblesville West Middle School classroom on May 25.

Thirteen-year-old Ella Whistler's family said last week that she was shot seven times and remained hospitalized. Science teacher Jason Seaman was shot as he tackled the shooter, but he was released from a hospital the next day.