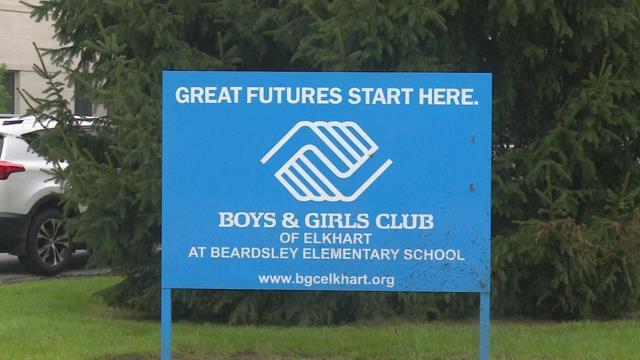 The plans have been made, but there is still much work to be done for the construction on the Boys and Girls Club of Elkhart’s new home.

The club is partnering with Elkhart Community Schools to build a new facility at Beardsley Elementary in Elkhart. It will be shared by both the club and the school’s students.

This week, both parties agreed on DJ construction as the contractor for the job. A final vote is still pending and a bid cannot be rewarded yet. Beardsley will put $2 million towards the project, while the club will chip in $3.5 million.

“We figured for Elkhart, who never traditionally had a Boys and Girls club the club is relatively new we only started in about 2010 seemed like the best route for us,” said James Taylor, the Area Director of the Boys and Girls Club of Elkhart.

The kids can have somewhere safe with professionals, that they can grow and develop character and serve our community. So it’s the biggest thing. That’s why we do what we do, that’s what gets us up every morning,” Taylor said.

They hope to have the facility ready for the 2017 school year. They will be holding fundraisers throughout the year to go towards the project.