Suspect arrested after standoff with police near US 33 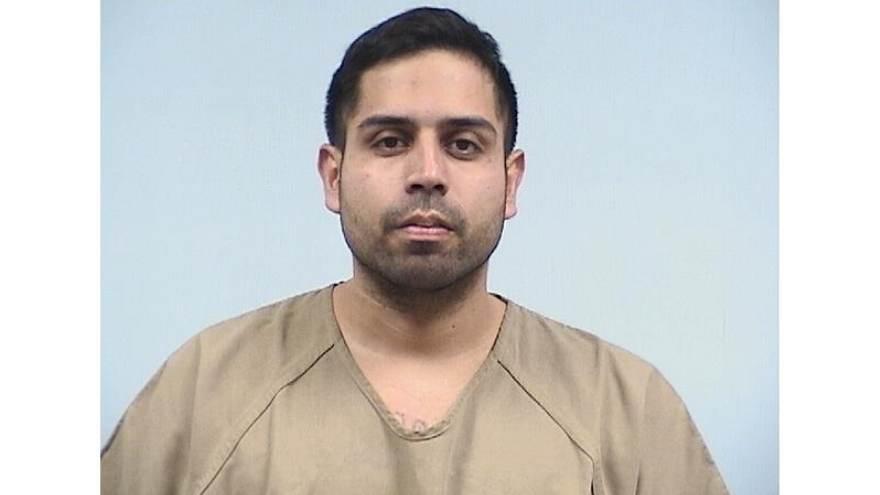 Daniel Jaramillo, 31, had fled to a family's residence after investigators were called to the scene, police say.

The Elkhart County SWAT team surrounded the house near US 33.

Jaramillo attempted to flee the home before being detained, reports say.

According to police, they arrested Jaramillo who had an outstanding warrant for armed robbery.