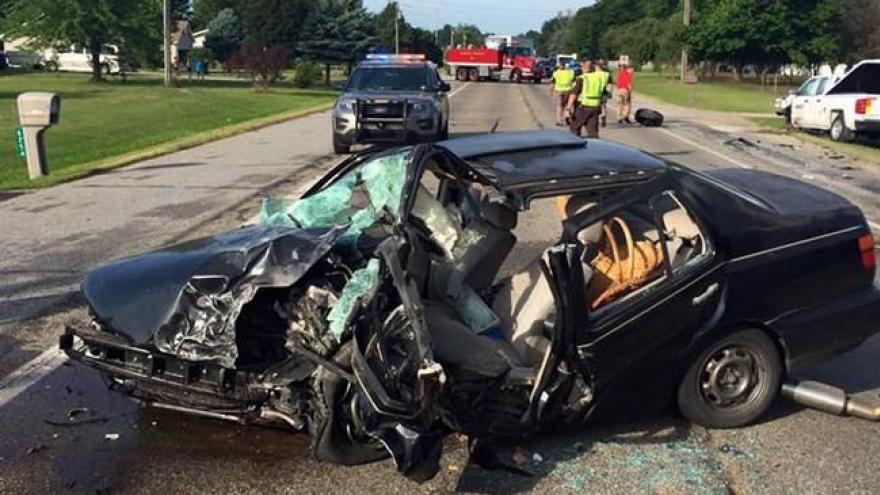 US 20 between SR 2 and CR700 East was shut down for several hours Tuesday morning because of a fatal accident.

Both lanes of US 20 were shut down for about three hours as investigators worked to determine the cause.

The accident happened around 8 a.m. involving three vehicles, according to the La Porte County Sheriff's Office.

"The driver of the passenger car was trapped in the vehicle and was extricated by members of the Kankakee Township Fire Department," said Captain Michael Kellems of the La Porte County Sheriff's Office.

The driver who was extricated has been identified as 50-year-old Lawrence Williams. He died from his injuries.

The Fatal Alcohol Crash Team arrived on scene, due to the seriousness of the situation. The Sheriff's office is waiting to hear back on Williams' toxicology test.

The cause of the crash is still under investigation, but police do have some information.

Police say that Williams was driving east on US 20, when he crossed the center line for an unknown reason.  Another car swerved to avoid him, rolled over, and hit another car head on.  The two other drivers are expected to be okay.