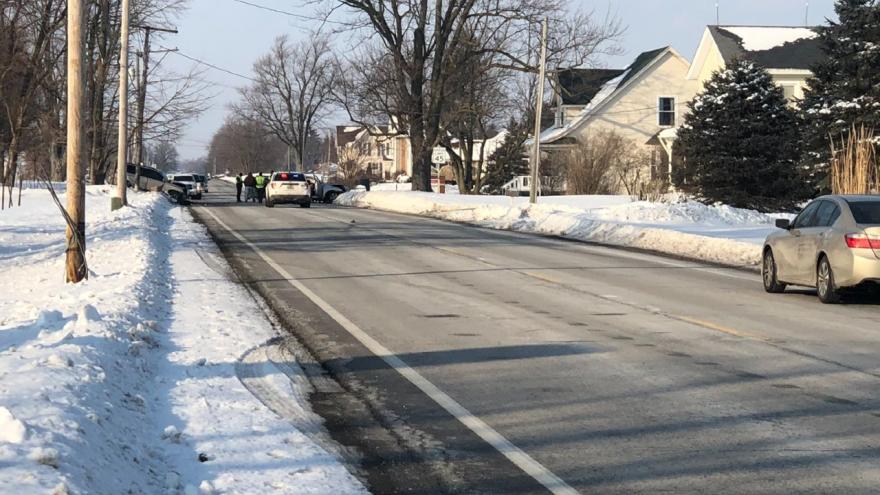 Officials were called to the scene at 2:41 p.m. Friday for a crash involving two SUVs.

Police said both drivers were seriously injured but the injuries are non-life-threatening.

The road was closed while police investigated but has since reopened.

The FACT team has been called to the scene.