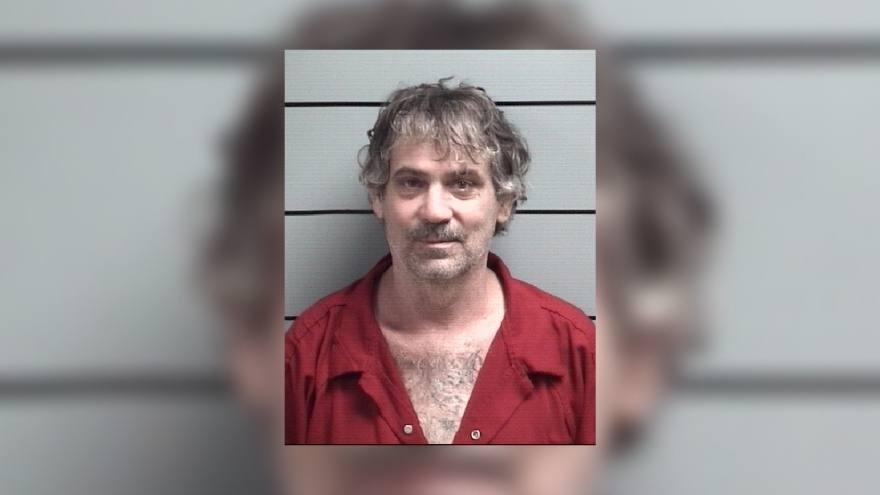 MARSHALL COUNTY, Ind.—A Bremen man is accused of operating while intoxicated and running from police during a traffic stop on July 11, according to the Marshall County Police Department.

Just before 2 a.m. on Thursday, an officer attempted to conduct a traffic stop on a white 2002 Ford truck in the 2500 block of N. Michigan Street in Plymouth.

The driver stopped the vehicle, got out and ran from the officer, court documents said.

During the pursuit, the officer discharged his Taser and shortly after, the driver was taken into custody.

The driver, identified as James L. Rodgers, 50, of Bremen, was found to be operating a vehicle with a lifetime suspension of driving privileges.

Police also found that Rodgers was allegedly under the influence of alcohol and narcotics at the time of the incident.

A suspected crack cocaine pipe with residue and open alcohol containers were located in the truck, according to police.

Rodgers was booked into the Marshall County Jail on suspicion of: