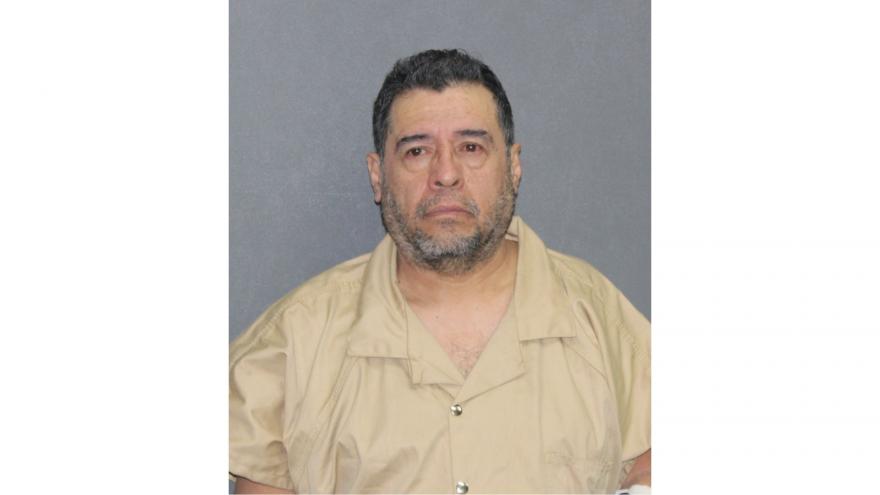 Martin Rodriguez Lozano, 61, was arrested following the conclusion of an investigation by the sheriff’s department.

Lozano was arrested for two counts of child molesting and one count of identity deception.