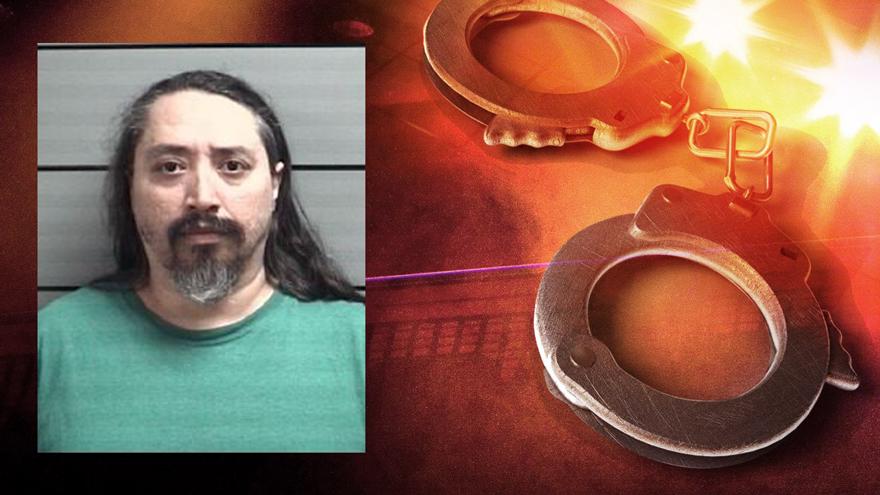 MARSHALL COUNTY, Ind. -- A Bremen man accused of molesting his girlfriend’s daughter and niece has been sentenced to 300 years in prison on ten counts of child molesting, according to the Marshall County Prosecutor's Office.

He was sentenced on November 18 to 300 years, which includes a sentence enhancement for being a repeat sex offender.

During the initial investigation in 2019, a Bremen Police Officer learned Vasquez had been living under the alias Rick Bane for nearly 9 years. He absconded on a warrant for child molesting conviction in Georgia.

“I was very pleased with the sentencing Vasquez got from Judge Bowen. What Vasquez did to the victims was reprehensible. Vasquez had no remorse. Ensuring defendants like Vasquez never have the chance to prey on children again is the most important duty I have as a prosecutor,” Chief Deputy Prosecutor Tami Napier said.