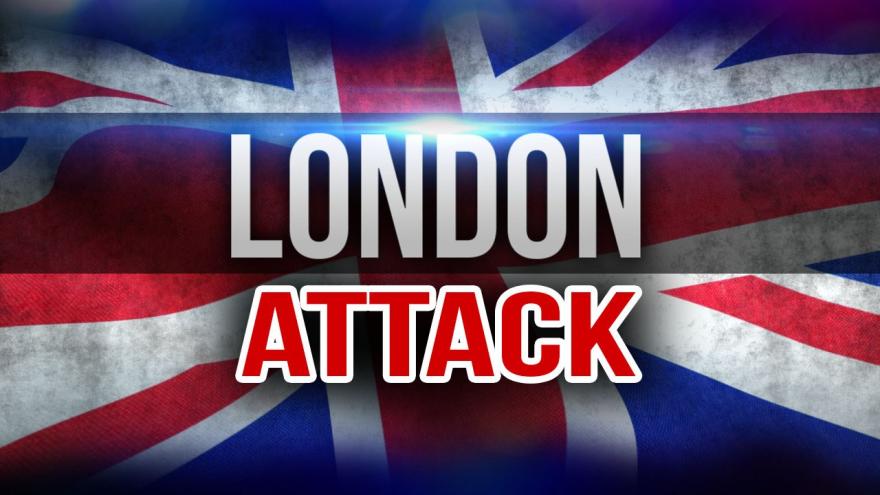 LONDON (CNN) -- The British government is set to launch a review on tougher sentencing for perpetrators of acid attacks after Home Secretary Amber Rudd said those found guilty should "feel the full force of the law."

Rudd announced the move in the aftermath of the latest acid attack to hit the streets in London, in which five men were attacked over a 70-minute period on Thursday.

A 16-year-old suspect has been charged in connection with the attacks.

Writing in The Sunday Times, Rudd said that "life sentences must not be reserved for acid attack survivors."

One of the proposals being considered by the government is to ensure that acid and other corrosive substances will be considered as a dangerous weapon.

The review will also ascertain whether it could impose measures on retailers to restrict the sale of such substances.

"Acid attacks are horrific crimes which have a devastating effect on victims, both physically and emotionally," Rudd said in a statement Sunday.

"It is vital that we do everything we can to prevent these sickening attacks happening in the first place.

"We must also ensure that the police and other emergency services are able to respond as effectively as possible, that sentences reflect the seriousness of the offenses and victims are given the immediate support they need."

Rudd's announcement comes at a time where the National Police Chiefs' Council (NPCC) suggests that more than 400 acid or corrosive substance attacks were carried out in the six months up to April 2017, based on figures provided by 39 forces in England and Wales.

According to the Home Office, Bleach, ammonia and acid were the most commonly used substances.

On Monday, the House of Commons will hold a debate on acid attacks.

Acid attacks in London have so far been largely concentrated in the city's east.