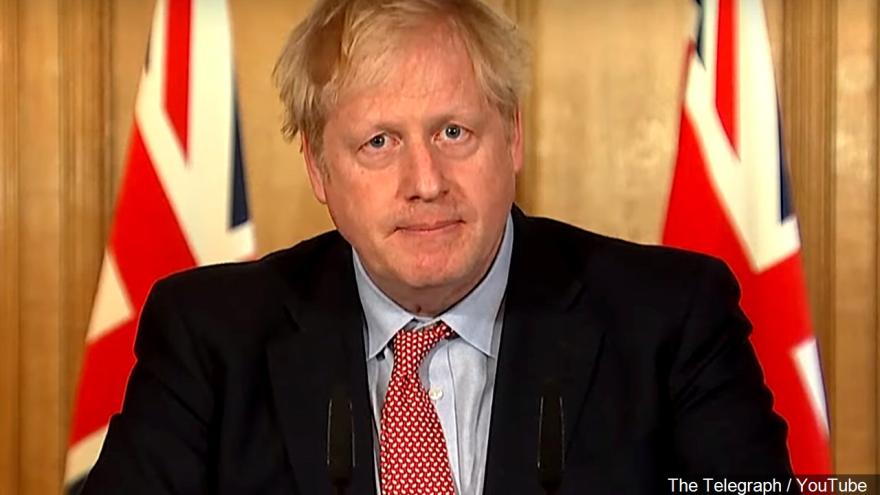 LONDON (AP) — British Prime Minister Boris Johnson resigned as leader of the Conservative Party on Thursday, giving in to irresistible pressure as a three-year-term that began with a bold vow to "get Brexit done" and a huge election win ended in scandal and division, much of it of his own making.

Months of defiance ended almost with a shrug as Johnson stood in Downing Street conceded that his party wanted him gone -- "Them's the breaks," he said.

The messiest of prime ministers did not leave cleanly.

Johnson insisted he would remain in office as prime minister until the party chooses his successor, but many in the party want him gone before then, and his government has been shredded by scores of resignations.