Bruises and fear; signs of abuse seen before boys death 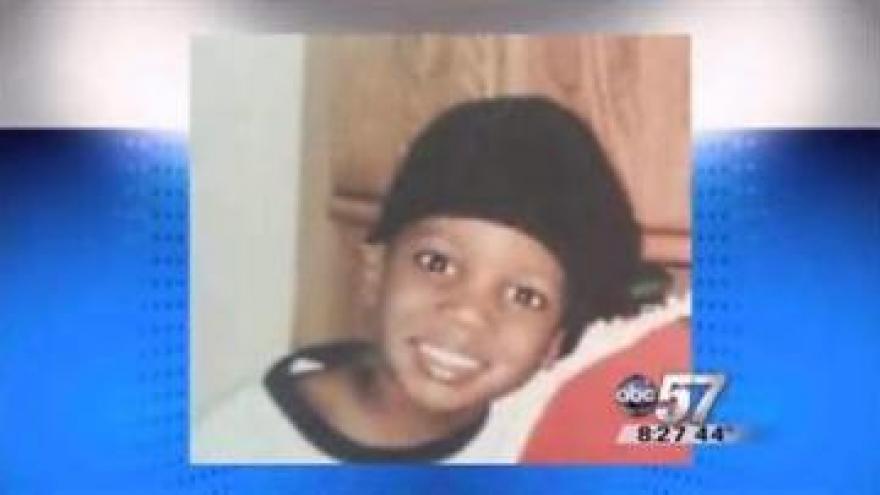 SOUTH BEND, Ind. – At school Tramelle Strugis was talkative, outgoing, known to his peers as the class clown.

“He was funny, like usually during reading he would play a lot,” Ulani Green said, she has gone to school with Tramelle since kindergarten.

The fifth grader said at lunch the boys and girls sit at different tables, but Tramelle would always come to her table to talk.

Green lives right behind the Sturgis’ house, she used to see Tramelle and his brothers and sisters a lot, “They used to come outside and ask to play with us.”

Then, about a year ago things began to change, “It started when we were in the fourth grade,” Green said.

That’s when Tramelle stopped playing outside, Green said he was rarely even outside at all.

Around that same time the boy started to miss school and when he was there Green said he was often covered in bruises.

“I remember the first time last year when he wore shorts and you could see the bruises all the way down his legs,” she said.

At school Tramelle was still the same friendly boy Green had grown up with, “Yea, he would talk a lot at school,” she said.

But every day, twice a day all of that would change, “In the mornings and in the afternoons,” Green said. “Like when it’s time to go home, as soon as we got off the bus.”

On the bus to and from school the 10-year-old boy would get quiet and shy away from everyone around him.

“I’d talk to him in the morning and he wouldn’t answer, he would just sit there,” Green said.

Green said her friend didn’t ever seem to want to go home, “I think he was afraid.”

Sometimes, Green said Tramelle would be absent for up to a week at time, when he returned he would be covered in bruises.

She remembered the time, just a couple months ago after a string of absences Tramelle came back to school with a broken arm.

“He said he had just slept on it funny and that’s how it broke,” Green said.

Last week she noticed he had bruises on his hands, Green said, “I just thought he fell again because that’s what he always said, he said he fell a lot.”

The fifth grader said Tramelle was only in school on Monday and Tuesday, on Friday he was found unresponsive in his home, the 10-year-old was pronounced dead at the hospital.

According to court documents, 35-year-old Terry Sturgis beat Tramelle for hours. The boy was bound with duct tape, hit repeatedly with a club and his father’s fists.

Terry Sturgis has been arrested, held at the St. Joseph County Jail, he faces murder charges.