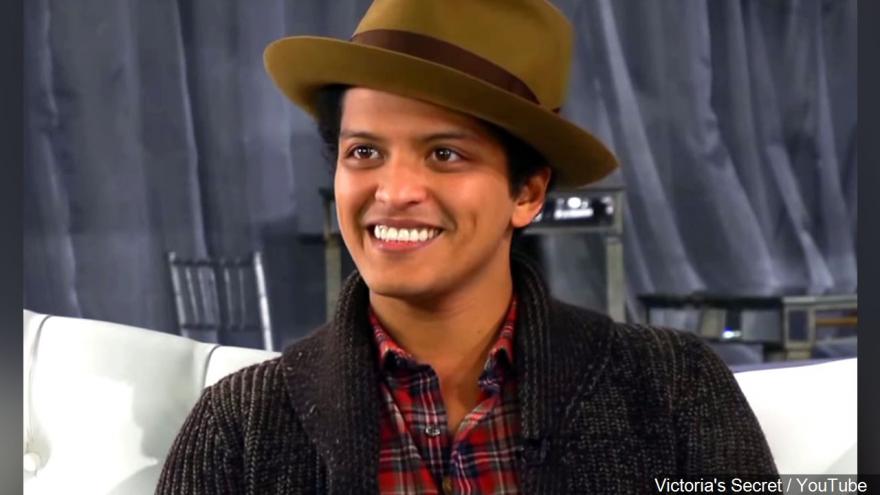 FLINT, MI (WNEM) -- As the city of Flint continues to deal with the crippling water crisis, hundreds of families will soon get some help from a big star.

While performing at the Palace of Auburn Hills this weekend, Bruno Mars announced he is donating $1 million to help with the ongoing crisis.

"Tonight I am going to donate $1 million to our brothers and sisters in Flint, Michigan," Mars said during the concert.

Lariah Stevens was born and raised in Flint.

She said she is amazed by Mars' generosity on Saturday.

"I feel like it should be given to and put toward fixing the water, of course that's what matters," Stevens said.

The money has been given to the Community Foundation of Greater Flint. They have since issued a statement in regards to where the money will be going. It reads in part: "We are honored to accept this inspiring donation. We know Bruno Mars' $1 million gift will be transformative to the children and families of Flint. He understands the issues faced by Flint citizens and we are touched by his concerns and generosity."

The foundation leads several funds that help the victims of the water crisis, including the Flint Child Health Development Fund which helps Flint children exposed to lead.

Christina Ferris works at the Crim Foundation next door.

"Bruno Mars really demonstrates that he understands that this is an ongoing problem. That the city of Flint and the people who live here are going to be facing this for a very long time," Ferris said.

Others are already skeptical about where this money will really go.

"My first thought is that it won't be used for what it is supposed to be used for. Just like everything else that has been donated or given from the state or whatever agency it comes from. I don't see the money going anywhere," said Pamela Smallman, resident.

Mars issued a statement that reads in part: As people, especially Americans, we need to stand together to make sure something like this never happens in any community ever again.

Stevens said the donation is what she was hoping for.

"To see what the city is going through. We need some blessings coming through here," Stevens said.

Money for the donation will come from Saturday night's ticket sales.