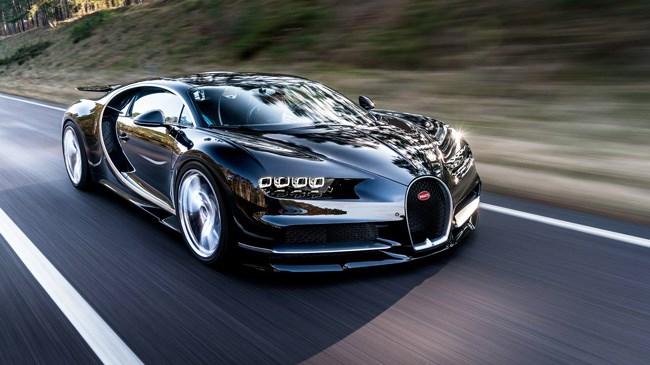 The French car maker currently produces only four models -- all variations of the famed Bugatti Veyron. It was introduced in 2005 and the Veyron 16.4 Super Sport was named the world's fastest production car by the Guiness Book of World Records in 2013.

But the Veyron's era is about to end.

Bugatti says that the new generation, the Chiron, will be a "completely new development." According to the car maker, it'll be faster, more powerful and even more expensive, with a base price of €2.4 million ($2.6 million).

"It is part of human nature to cross boundaries and set new records," Bugatti Automobiles S.A.S. President Wolfgang Dürheimer said in a statement. "This striving is also our driving force at Bugatti. The Chiron is the result of our efforts to make the best even better."

Bugatti -- which is part of Volkswagen -- will make just 500 of the first Chiron series, and a third of them have already been sold. The company began giving private presentations of the car to "select customers" last fall, and will deliver the new cars this fall.