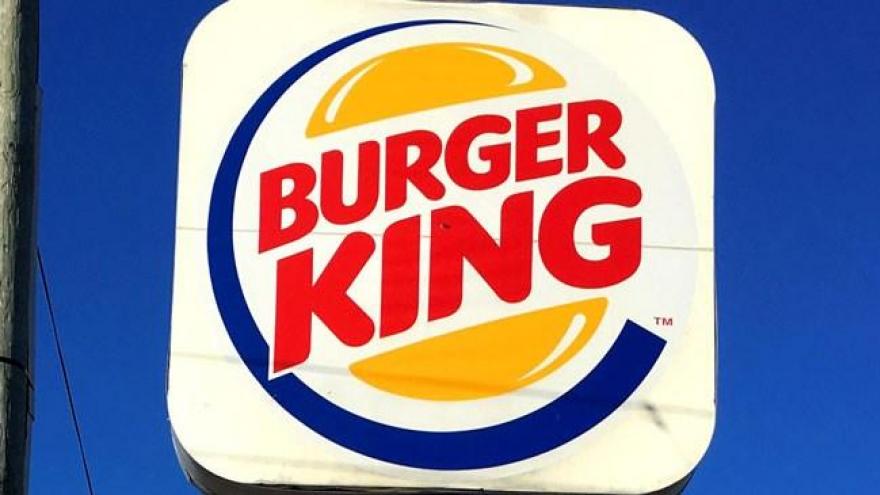 The company said Tuesday that it plans to stop buying chickens from farms that grossly mistreat them.

By 2024, the chain plans to purchase only chickens raised according to welfare standards established by the animal advocacy group Global Animal Partnership. The company says it will reduce the suffering of millions of chickens.

"Chickens raised for meat, also known as 'broilers,' are among the most abused animals on the planet," GAP said in a joint statement.

"They are bred to grow so unnaturally fast that they are often crippled under their own weight. Many suffer from constant leg pain so severe they cannot stand, and so spend nearly all their time sitting in their own waste," GAP said.

According to the organization's website, GAP-certified farmers must provide birds with access to light and keep their barn living conditions cleaner. The chickens must also be rendered unconscious before they're slaughtered to minimize pain.

GAP says Burger King will use third-party auditors to ensure its suppliers comply with GAP standards.

The move by Burger King follows similar commitments made in recent years by companies including Chipotle, Red Robin, Quiznos, Panera Bread and Starbucks to improve the welfare of the animals in their supply chains.