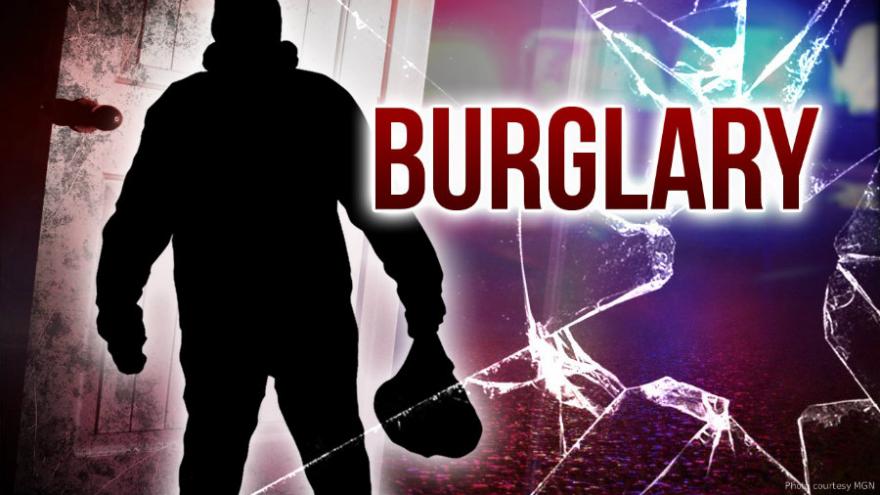 CHICAGO, IL (WGN)/CNN) -- A burglar broke into a home on the city's West Side and fatally stabbed the homeowner's dog.

The incident happened around 9:45 p.m. Wednesday in the 2300 block of West Maypole Avenue in the West Town neighborhood.

The home invader broke in through a second-floor window. Police say the man was then confronted by the dog, so he stabbed the 12-year-old Pit bull.

The suspect then remained inside the home and fell asleep.

The homeowner, Joseph Sneed, returned home to find the dog dead and a man stretched out on an upstairs bed in shorts and loafers.

Sneed said he's had the Pit bull, Carmela, since she was a puppy.