Burglary suspect arrested after business owner sees him on camera 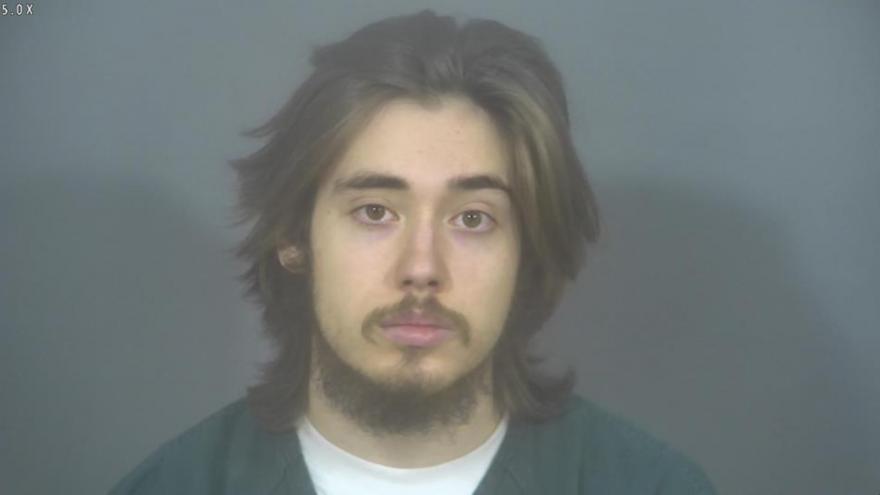 SOUTH BEND, Ind. – A burglary suspect was arrested early Monday morning after a business owner reported seeing the suspect on camera during the incident, the South Bend Police Department announced.

At 1:45 a.m., officers were called to a business in the 800 block of S. Michigan Street to investigate a potential burglary.

The business owner said he was watching surveillance cameras from home when he saw an individual inside his closed business.

Officers arrived on scene and, with help from the business owner watching the suspect on camera, were able to locate and arrest the individual.

Noah Scheetz, 20, was taken to the St. Joseph County Jail on the charges of burglary, theft, and resisting law enforcement.