Burglary suspect identified after blood at the scene matched his DNA 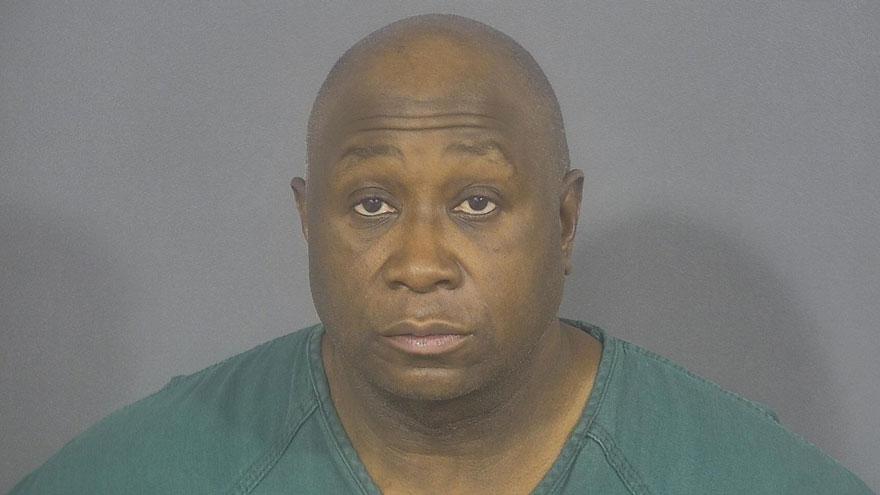 MISHAWAKA, Ind. -- A man was arrested for a May 2019 burglary after DNA testing confirmed the presence of the suspect's blood at the scene, according to court records.

Mishawaka Police responded to a dentist's office on Hickory Road on May 25, 2019 for a security alarm activation. When they arrived, they discovered the glass door at the south entrance shattered.

The officers found blood at the scene and collected items of evidence with blood both inside and outside the building.

The evidence was swabbed and were sent to the Indiana State Police lab for DNA testing, reports said.

Once the testing was complete, the profile was entered into the CODIS database. It returned with a potential match with Frank Armstrong, according to the probable cause affidavit.

Armstrong said he was walking around after work and noticed someone had broken the door to the dentist's office. He said he walked around outside of the building and looked into the building to see if any cash had gotten dropped, according to the probable cause affidavit.

Armstrong was charged with one count of burglary in December 2019.